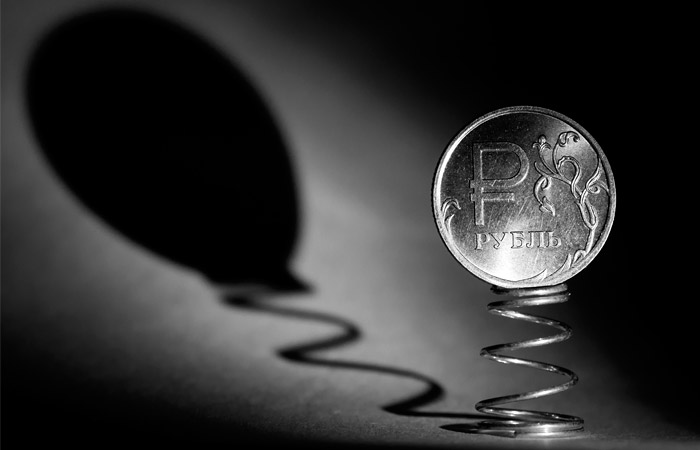 Moscow. On 25 January. Dollar and Euro considerably decreased on the Moscow stock exchange at the opening of trading on Monday, the ruble is growing the second auction in a row, reflecting the rise in prices of oil. The Russian currency rose to a 10-day high.

Continuing the second auction in a row the rapid growth of the ruble experts “Interfax-CEA” explain the reaction to the surge in world oil prices and improved sentiment in the capital markets.

Oil prices continued Monday’s rally amid snow storms in the USA, as well as reducing market expectations of further fall in the cost of raw materials. The price of the March contract for Brent crude on London’s ICE Futures exchange at 10:00 MSK rose almost 1% to $32,49 per barrel.