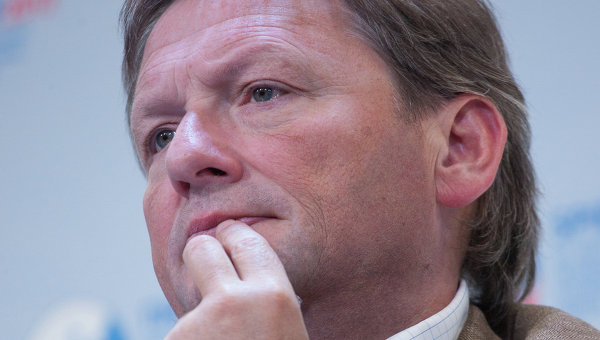 STAVROPOL, 25 Jan. Question about a political party that will represent the interests of businesses, is still under discussion by the business community, said business Ombudsman Boris Titov.

According to media reports, Titov is the former co-Chairman of “Right cause” — leads with right-wing parties talks about how to lead the list of one of them in the September elections to the state Duma. The question of which party will be the base for the project Titov, has yet to be resolved, negotiations are underway with several structures that “need to be strengthened”, said the head of his office, Tatiana Marchenko. Two of the three strongest right-wing parties — Civic platform and Right cause — have already stated that such negotiations do not lead.

“What we said, it’s still all we can say. We are in the process, we’re in negotiations discussing this issue with the business community,” explained Titov to journalists.

“In principle, the idea worked out”, — he added. Thus Titov did not comment on the question, whether he plans to continue to combine work of the business Ombudsman and party activity.

“So far, cannot comment on it, it will all be resolved in the future. I don’t know yet, I’ll be a leader of this movement. We have a lot of good guys. While we are in the process of thinking about ideas,” he explained.