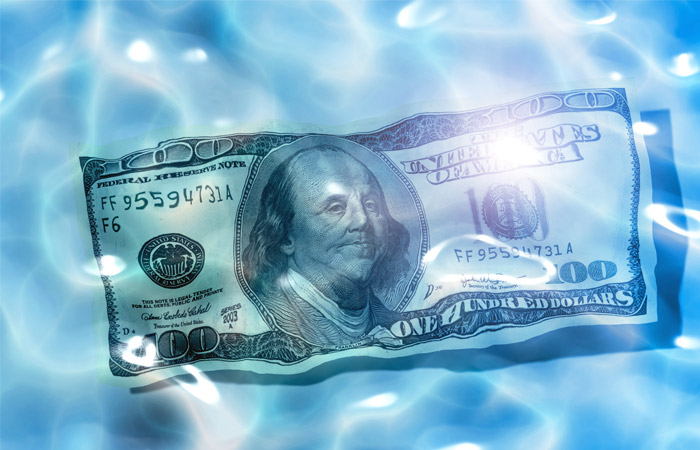 The founder of Andurand Capital Management Pierre Anduran, who has previously correctly predicted the recession of quotations, believes that the raw materials reached the bottom and will end the year with growth. He believes that oil prices will probably rise to $50 per barrel in 2016 and to $70 per barrel next year, although investors should expect increased volatility along the way.

“We live in a world where for very low prices followed by very high, said Anduran. I actually think that prices have hit bottom”.

In December Anduran predicted that the price may fall to $25 per barrel in the first quarter. The price of WTI January 20 dropped to $26,19 per barrel.

The market is closed to the minimum when Brent crude was below $30 per barrel last week, said the head of oil trader Mercuria Energy Group Marco Dunand at the world economic forum in Davos. “The oil companies are at the limit of their capabilities, and some are already producing at a loss. The oil market reaches the bottom”, he said

However, Dunand not expecting a quick recovery in oil prices, noting that “in a short time the company can mine at a loss, because otherwise they will have to close, which in some cases threatens even greater costs”.

Mercuria is among the five largest independent oil traders in the world, along with the Vitol Group, Glencore Xstrata Plc, Trafigura and Gunvor Group Pte.