Answering the question whether Moscow to reach an agreement with French banks on a project, the Minister of economic development of the Russian Federation replied in the affirmative. 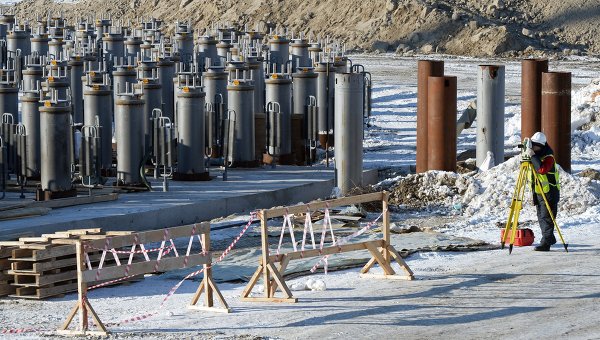 MOSCOW, 25 Jan. Russia and France have managed to find ways to protect French banks from risks in the financing of the project “Yamal LNG”, said the Minister of economic development Alexei Ulyukayev.

“I think so,” said the speaker, answering the question, were you able to reach an agreement with French banks on financing for the Yamal LNG project and to avoid risks for them.

The head of NOVATEK Leonid Mikhelson earlier said that the agreement on project financing for the project “Yamal LNG” 20 billion dollars has already been achieved; the complexity of the issue of funds due to Western sanctions against the project, but the shareholders will decide.