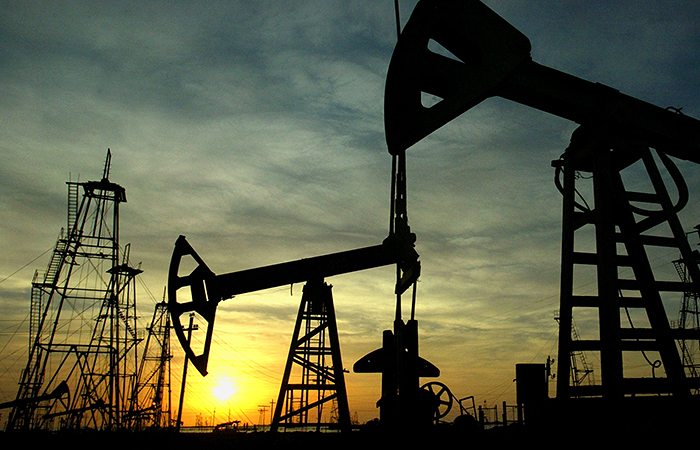 Moscow. January 26. Bank of America Merrill Lynch Global Research (BofA-ML) predicts, on average, in 2016 the price of Brent crude oil at $46 per barrel, the analyst said BofA-ML in the oil and gas sector of the region EEMEA Karen Kostanyan at the meeting with journalists on Tuesday.

“Before the second quarter will be the excess oil, but already in the third quarter has reached the balance between supply and demand. By the fourth quarter demand will begin to exceed supply”, – said Kostanyan.

According to the expert, warm weather, a slowdown of the world economy and the market of Iran will contribute to the maintenance of an excess supply of oil in the first half of this year. However, due to the fall in production of shale oil, falling production in countries outside OPEC, as well as on the background of growth of demand, by the third quarter of 2016, the market will most likely set the balance, says the analyst.

“We look forward to the recovery in oil prices from the third quarter. In February and March begins the season of repairs at the refinery, so oil consumption falls sharply. However, since may begins the season driving in the US, and that, on the contrary, will increase the demand”, – said Kostanyan.

“To provide the growing oil demand by 2020, according to our experts, for countries outside OPEC, the price of oil should be in the range of $60-80 per barrel. At prices below this level most non-OPEC oil producers cannot cover their costs, even with increasing efficiency,” he said. In his view, the current level of oil prices cannot be sustained for a long period of time, as this will cause a sharp increase in oil consumption and a sharp fall in its production.

Thus, oil has the potential to grow on the background of increasing demand and falling supply.

According to the analyst, in 2017 the price of Brent crude oil will be at $60 on average for the year. In 2018 oil prices will continue to rise and will reach $70 per barrel.

“The demand for oil will grow as the potential of its consumption in the world is very high. For example, in 2015 the demand for oil has increased in almost all countries. The exception was only those countries that produce oil, but this is not surprising, as their economy suffered greatly from falling oil prices. In Europe, the USA, and it is important for China’s oil consumption in 2015 has increased,” said Kostanyan.

Futures for oil Brent for March at the present time costs about $30.75 per barrel.