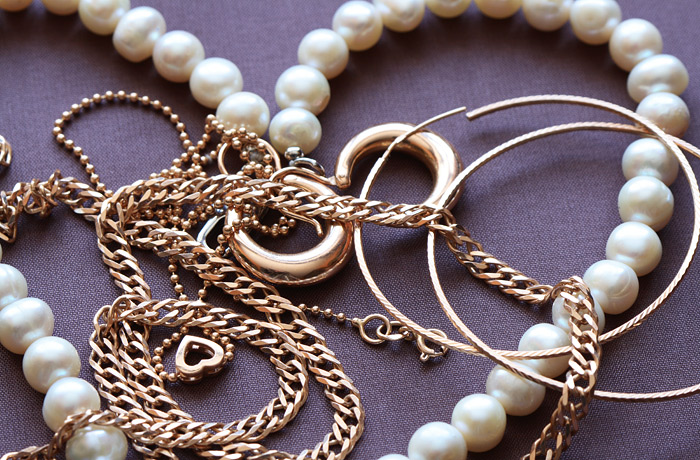 Atypical for Russians to sell their old jewelry, however, the difficult economic situation and the growth of the rouble prices has led to the fact that many consumers began to exchange their gold for money, the authors explain GFMS.

In 2014 the Russian market of secondary gold also broke the historical record, an increase of 47% compared with 2013, up to 27 tons. Primarily, this was due to the increasing transparency and availability of market, which allowed individuals to take the gold on more favorable terms, and, on the other hand, out of the shadow of the transactions.

According to GFMS, in 2016, the growth trend of the secondary market of gold in Russia continues, although perhaps the rate will be lower.

According to GFMS, the world supply of recycled gold in 2015 amounted to 1,161 thousand tonnes.

Average nominal wage in December, according to preliminary data of Rosstat, amounted to 42.6 thousand rubles, compared with December 2014, it grew by 1.6%. Average 2015 salary was 33.9 thousand rubles (growth by 4.6%).

According to the opinion poll, conducted in late December last year the Russians for saving is most often limited to purchases and purchased more cheap goods than ever before. Almost a quarter of Russians have started to spend savings on everyday expenses.