GORKI, January 26. The decision to change the current tariff charged to heavy vehicles within the system “Platon”, will be taken in conjunction with the other changes in the taxation of the transport sector, including part of the gasoline excise tax. This was reported to journalists Deputy Prime Minister Arkady Dvorkovich.

He recalled that a few months ago it was decided to establish the lowered tariff for the “Plato” to 1 March 2016. “we are Now discussing how to proceed. But keep in mind that it will be combined with other solutions in the tax area. I mean tax and transport tax. There is a proposal on the adjustment of excise duties on motor fuels in order to compensate for falling revenues of regional road funds and to fully ensure the repair, reconstruction and construction of new roads. Regardless of the tax changes, the decision on a possible renewal (the current discount rate – approx. ed.) could be made,” said Dvorkovich.

Deputy Prime Minister added that until March 1, will be the principal decision on this issue and will be fixed in the legislation in due course.

System “Platon”, providing the toll for heavy vehicles with a permissible maximum weight exceeding 12 t for travel on Federal highways is available from 15th November. 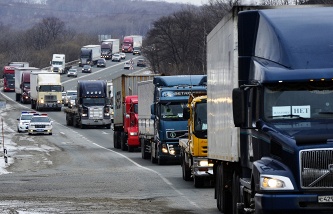 Until March 1, 2016, trucks to pay 1,53 Euro for every kilometer, in the future, the rate will increase. The funds collected by the vehicle, proceed to the Federal road Fund will be allocated as grants on the Federal and regional road projects, including projects implemented on a public – private partnership.

The introduction of this tax on heavy trucks has caused resentment on the part of carriers. Earlier the President of Russia Vladimir Putin offered to cancel the transport tax for trucks, and expressed the hope that the government will decide in early 2016. According to the President of the Russian Federation, the system “Plato” will bring this area out of the grey area. 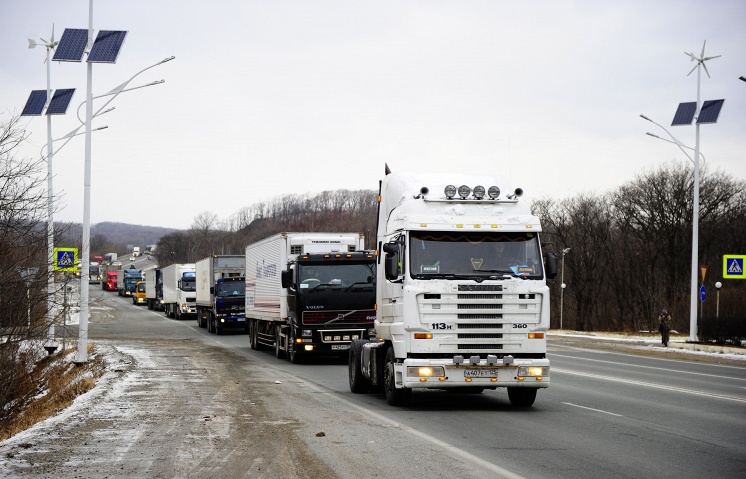 Dvorkovich: the system “Platon” has minimal impact on rising prices