MOSCOW, January 26. Russia does not want to take back migrants who had moved to Norway and reported incorrect information about the purpose of stay in the Russian territory. This was stated by Minister of foreign Affairs of the Russian Federation Sergey Lavrov at a press conference at the end of the year. 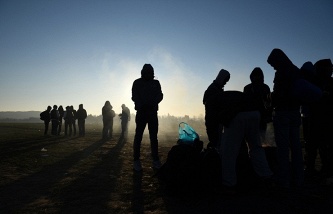 Norway has suspended the deportation of refugees to Russia

“The bottom line is that we are talking about people who came to Russia with a view to either working in Russia or to visit relatives, and it was stated that the purpose of visiting Russia – transit to Norway, said the Minister. – That is, they presented false information about the purpose of his visit to Russia, so these people back, we do not want to take. They broke our laws, and we have agreed with the relevant authorities in Norway that we are now going to take a break and work out the algorithm that will allow this problem to be solved in the interests of both Russia and Norway”.

The Minister has reminded that between Russia and Norway signed an agreement on readmission. “Our Federal migration service now with their Norwegian colleagues are discussing the possibility to quickly create a Supplement to this agreement, which will address in practical terms issues that arise from such unscrupulous travelers,” – said Lavrov. 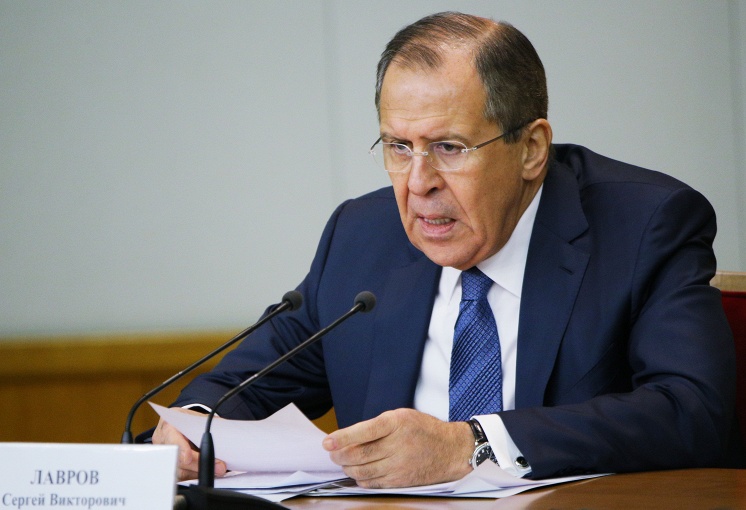