Russia as a permanent member of the UN Security Council last year sought to be proactive, not just defending national interests, but also realizing their responsibility for the state of Affairs in the world, said the head of the Russian foreign Ministry. 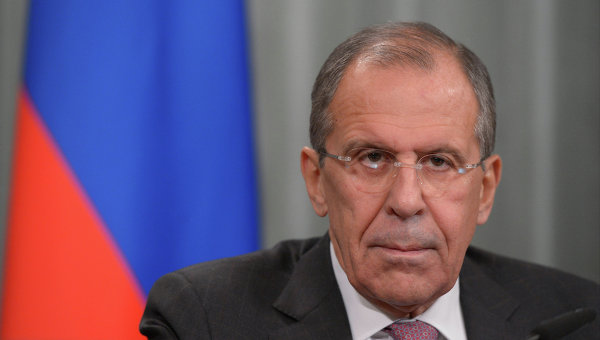 “Continued and was aggravated by the many serious conflict — Syria, Iraq, Yemen, Libya, Ukraine. In Africa, many countries remain destabilized. And all this was connected in a kind of crisis landscapes and superimposed on the risk of rising sectarian tensions… And all this happened against the backdrop of unprecedented increase in terrorist threat (ISIS) – proclaimed state. Other extremist groups held control over large swathes of territory in Syria and Iraq, sought, and in many cases they succeeded, to gain a foothold in other countries, in particular Libya, Afghanistan,” Lavrov said during the final press conference.

He noted that the terrorists today, “openly declare plans to establish a Caliphate from Portugal to Pakistan.”

“This is a real threat not only to regional but to global security. Russia in these circumstances sought to be active as a permanent member of the UN Security Council. We acted, not only defending our national interests, but also realizing their responsibility for the state of Affairs in the world,” said the Minister.