Crimea is the territory of the Russian Federation in full accordance with the will of the peoples of Crimea, said Russian foreign Minister Sergei Lavrov. 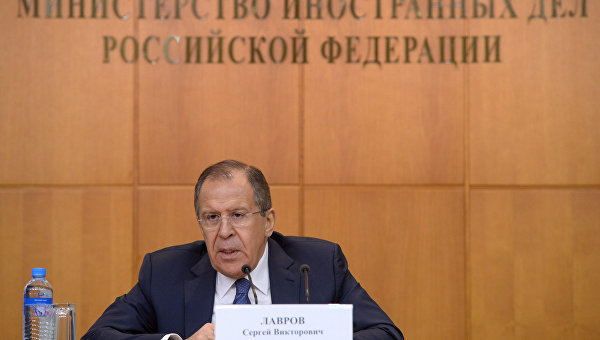 MOSCOW, 26 Jan. Speech on the return of the Crimea to Ukraine can not be, any negotiations about this not being carried out, said the Russian foreign Minister Sergey Lavrov at a press conference at the end of 2015.

“About Crimea. We have nothing to return. No negotiations about returning of the Crimea we have no one to lead. Crimea is a territory of the Russian Federation in full accordance with the will of the people of Crimea, all of them, including those who had no rights in the Ukrainian government, who had rights, including the state language, when the Crimea returned to Russia, held a referendum, the results of which you are well known,” he said.