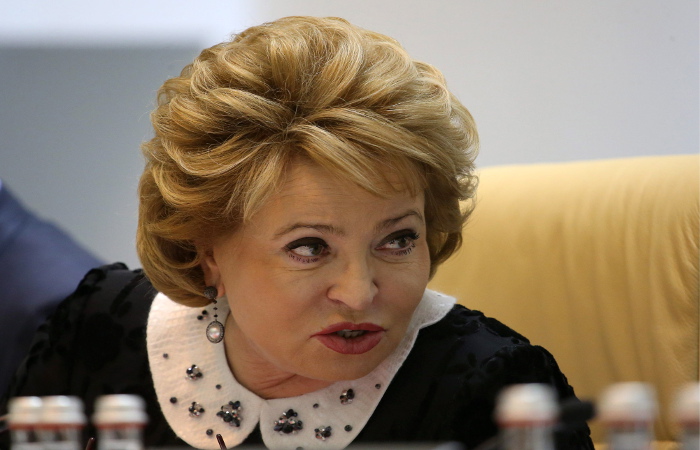 Moscow. January 26. The speaker of Council of Federation Valentina Matvienko considers inadmissible automatic budget cuts and offers to delay his adjustment to the end of the first quarter.

“Reduction of expenditure budget by 10 percent is being discussed by experts almost from the beginning of January. I would like to note that the final decision is still pending. Consider a mechanical approach, mindless spending cuts equal to 10 percent unacceptable,” – said Matvienko in an interview with the band.ru.

In her opinion, it is necessary to wait until the end of the first quarter of 2016, in order to understand how the situation will develop – will continue to decline in the value of oil or it will stop in a certain price range.

“On this basis, and it is necessary to prepare the adjustment budget. Thus, I repeat, unacceptable mechanical budget cuts to a certain amount,” – said the speaker.

Matvienko tend to support the opinion of “a number of serious analysts who claim that good cause for such a low hydrocarbon prices no”.

According to the speaker, according to analysts, the fair price of oil should vary in the range of 50-60 dollars per barrel.

“That is why budgeting is what we have in this price range. However, the price in 50 dollars, the budget proved overly optimistic scenario. And now we have the Executive and the legislature – are forced to work together to prepare different scenarios of fiscal adjustment in light of further possible fall of oil prices”, – she noted.

She believes that, despite the crisis, “the Apocalypse does not threaten Russia”.

“The country maintains macroeconomic stability, financial stability. We have a positive balance of foreign trade. The number of branches, system of enterprises and in the current crisis conditions demonstrate the viability,” said the speaker.