The operator “Krastelecom” will launch the UMTS network (3G). During the month of February will earn also the GSM network: first, at frequencies of 1800 MHz and then 900 MHz. 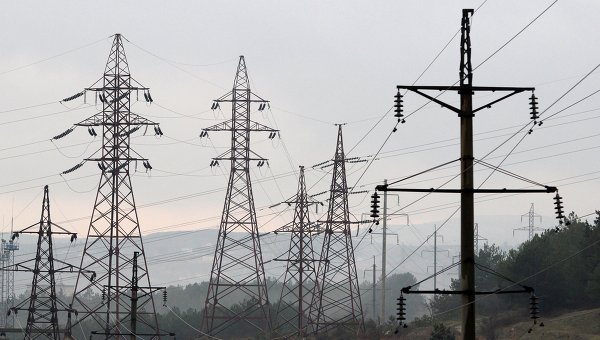 MOSCOW, 26 Jan. Commercial operation in Crimea the network of the second mobile operator – FSUE “Krastelecom” – will start on 1 February, wrote on Tuesday the newspaper “Vedomosti”.

As stated by the Director of “Krastelecom” Vladimir Drozdenko, February 1, the operator will launch the UMTS network (3G), consisting of 128 base stations in the main cities of the Crimea, they must ensure that the speed of the mobile Internet to 42 Mbit/s (in reality, measuring the speed will be 20-30 Mbps). During the month of February will earn also the GSM network: first, at frequencies of 1800 MHz and then 900 MHz.

Only network “Krastelecom” will consist of 400-450 sites (about 1000 base stations), it will cover city, highway, South coast of Crimea. To completely cover the Crimea, takes 600-700 sites, they will be completed later, says Drozdenko. According to him, in June may also be running a 4G network on 1800 MHz, if all goes well with permits.

With 2014 in the Crimea there is only one operator – “K-Telecom” (brand Win mobile) registered in Krasnodar. It works on the frequencies formerly belonging to “MTS-Ukraine” to stop work on the Peninsula in the summer of 2014. Its network is composed of 1500 base stations.

In addition, in the Crimea you can buy the sim cards of Krasnodar branch of MTS. MTS representatives explain that these contracts are spread by dealers who are not connected with the operator, sim card MTS work on the Peninsula in roaming in the networks of “K-Telecom”.