Russia’s far East, according to Minister Alexander Galushka, ready to offer some of the best investment conditions in the world, enshrined in the laws on territories of priority development and Free port of Vladivostok. 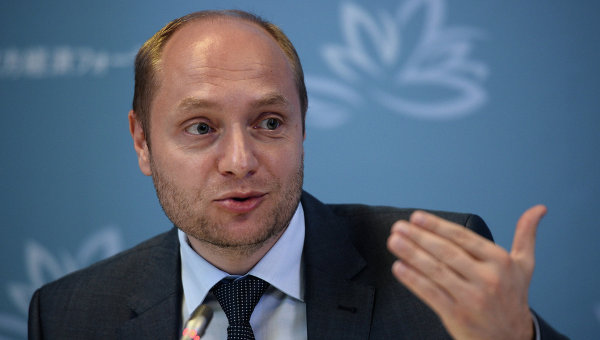 KHABAROVSK, 26 Jan –. Major companies from Switzerland, Japan, India and Singapore are interested in doing business in the far East after the presentation at the economic forum in Davos the new economic policy of Russia in the East, according to the Ministry.

It is noted that the composition of the official delegation to the forum was the Minister of the Russian Federation for Far East development Alexander Galushka. The forum was held a number of bilateral meetings with potential investors from Europe and Asia. According to the Minister, “the talks were productive and associated with doing business in the far East”.

“During the meetings the management of the companies concerned were represented the instruments of the new economic policy implemented in the Russian far East. Active interest was shown, for example, companies such as ABB (Switzerland), TATA Group, Hinduja (India), Indorama (Singapore), Marubeni (Japan)”, — informs the Ministry.

“If you look to the far East, one third of Russian territory. A second similar space carrying such a huge potential for development, the world’s simply no. This is understood not only in Asia, but, as shown by today’s Davos, you know and in Europe,” given in the message words of the Minister Alexander Galushka.

According to the Minister, the far East is ready to offer some of the best investment conditions in the world, enshrined in the laws on territories of priority development (TOR) and Free port of Vladivostok.

The participants were also presented the interactive investment map in six languages, posted on the Ministry website.