MOSCOW, January 26. Passengers of the Small ring of Moscow railway (MOR) will carry trains “Swallow”. To provide a transport service will be a branch of Russian Railways “Management of high-speed communication”, is spoken in the message of the Russian Railways. 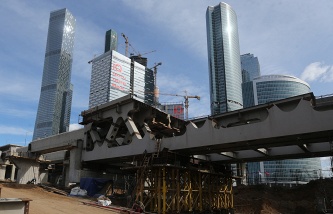 The Lastochka electric train, which will operate on the Small ring MOR, meet all modern international standards. The trains will consist of 5-10 cars, speed of trains will reach 120 km/h. The maximum capacity of the train is 1200 passengers.

“Due to the large internal space of the new comfortable trains will feel and people with limited mobility, and passengers with strollers, bicycles and Luggage. The climate control ensures a comfortable temperature at any time of the year”, – stated in the message.

The volume of traffic on the smbr will reach 130 pairs of trains per day with a minimum interval of 6 minutes on the ring 31 will be operated stopping point. By 2025, according to expert estimates, annual ridership on the line will make more than 300 million people.

New passenger infrastructure and fare collection system will be integrated into the public transport system, the fare will be determined by the Moscow government. 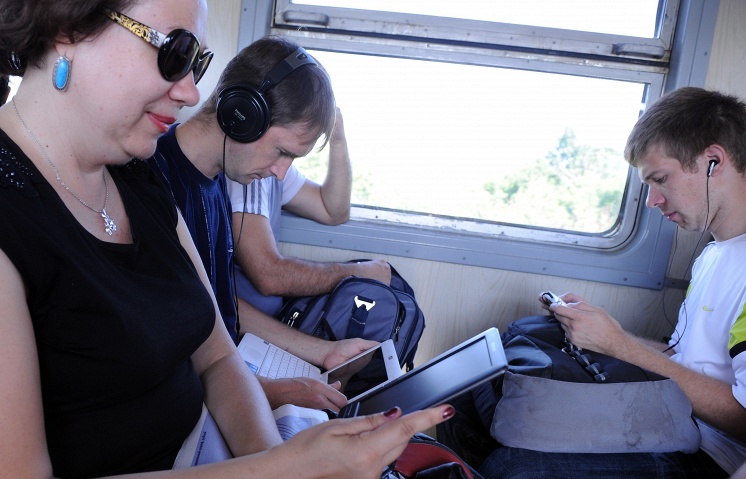