MOSCOW, January 26. The number of airlines in Russia with precarious solvency for 9 months of 2015 increased from 44% to 54%.

This statement was made by the head of Department of economy and development programs of the Federal air transport Agency Viktoria sharomova meeting of the Subcommittee on aviation of the RSPP Commission on transport and transport infrastructure. 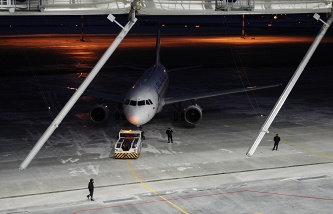 Rosaviation: in such a situation in the aviation industry by the end of the year the market can go 5-6 companies

“On the basis of the monitoring exercised by the Federal air transport Agency, today we can state that for 9 months (because the situation may change based on results of assessment November-December) the acceptable level of solvency we meet 46% of the total number of companies, 54% is characterized by an unstable solvency. If we talk about similar indicator 2014 high solvency and stability was characterized by about 56 per cent of the airlines,” she said.

According to the representative of Rosaviation, the refocusing of companies on the domestic market and the increase of passenger flow by 16% in Russia is not compensated for the fall in revenue from international traffic. “The total financial losses for the airline increased by 70% to 26.6 billion rubles, this figure is as for 9 months of 2015”, – she said.

Transport on international routes fell by 15.8%

Previously, the Federal air transport Agency reported that the passenger traffic of Russian airlines by the end of 2015 fell by 1.2% and amounted to 92 million people.

Rosaviation: in such a situation in the aviation industry by the end of the year the market can go 5-6 companies 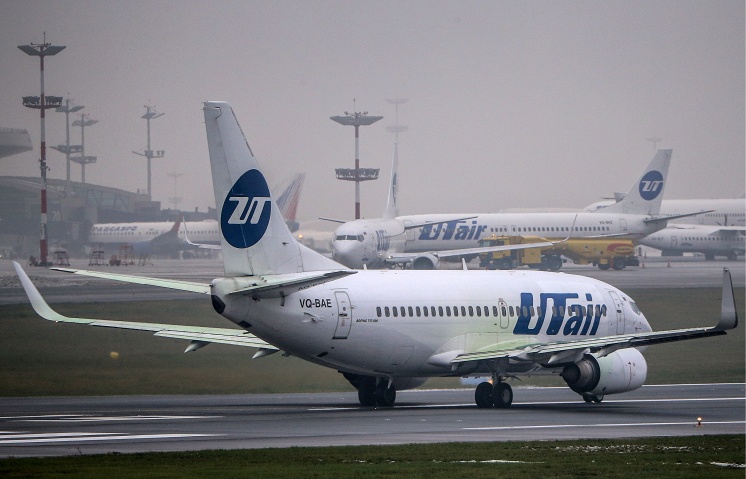