Earlier the Antimonopoly Committee of Ukraine has fined “Gazprom” for “abuse of monopoly position on the market of transit of gas”. In “Gazprom” expressed surprise, because they do not engage in business activities in Ukraine 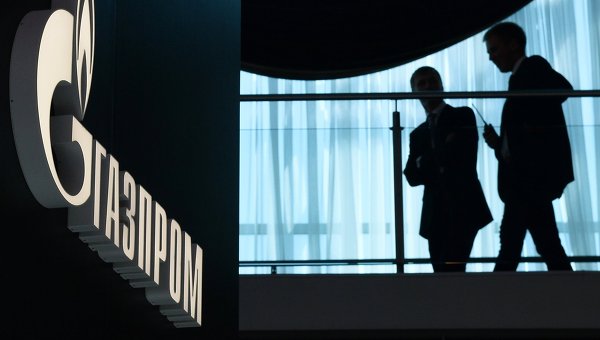 KYIV, 25 Jan. The Antimonopoly Committee of Ukraine (AMCU) has obliged “Gazprom” for two months to eliminate violations identified by the Agency in the sphere of gas transit. Gazprom expressed surprise about the exposed fine.

Previously, the AMCU fined “Gazprom” on 85,86 billion hryvnia (about 3.4 billion dollars) for abuse of dominant position on the market of transit of gas. Gazprom expressed surprise about the exposed fine because carries on entrepreneurial activity on the territory of Ukraine, passing the NJSC “Naftogaz of Ukraine” gas on the Western border of the Russian Federation.

“Obliged PJSC “Gazprom” within two months from the date of receipt of the discontinuance of the violation by providing services for the transit of natural gas through main pipelines through the territory of Ukraine NJSC “Naftogaz of Ukraine” on reasonable terms”, — reported in Monday on the page offices in Facebook.

Ukraine in January increased the tariff rate for transit of gas for Gazprom in 1,67 times to 4,5 dollars for thousand cubic meters on 100 kilometers.

The contract for the transit of gas between “Gazprom” and “Naftogaz” concluded in 2009 and will be valid until 2019. For its part, Gazprom is working on the construction of the offshore pipelines to bypass Ukraine. Kiev hopes that the agreement between Ukraine and Russia on gas transit to Europe would be renewed after 2019, assuring that the route of gas supplies to Europe via Ukraine most reliable.