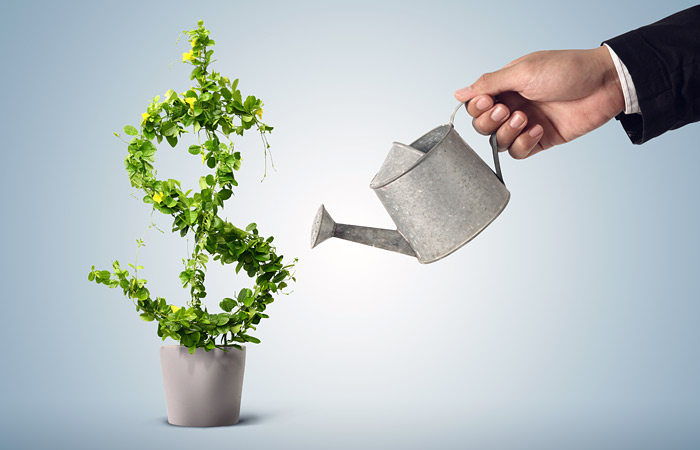 Moscow. January 26. The dollar and the Euro rose in early trading Tuesday on the Moscow exchange, the ruble falls with oil prices.

The dollar was on 3,89 rbl. above the level of the current official rate of Euro for 4,7 rubles above the current exchange rate of the CBRF.

The fall of the ruble is a response to the sharp decline in world prices of oil, experts say. By 10:00 on Tuesday, the March contract for Brent crude fell by 3%, to $29,5 per barrel. Yesterday in early trading as oil reached $32,7 per barrel, the decline in oil prices in relation to these marks is about 10%.

The market is awaiting data on U.S. inventories that will be released at 18:30 Moscow time. According to analysts surveyed by Bloomberg, inventories of crude oil grew by 4 million barrels.