The Rosselkhoznadzor sent a letter to the American side’s proposal in the near future to discuss the unreliability of information specified in the phytosanitary certificate on soybean and corn. 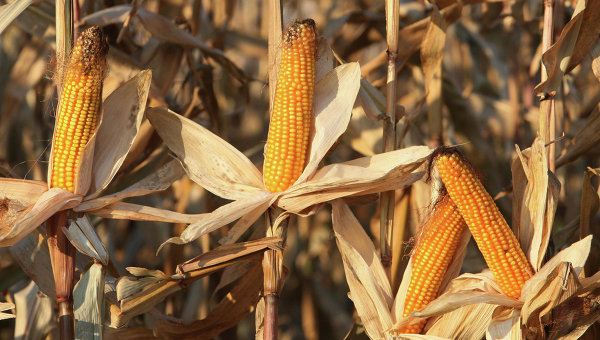 MOSCOW, 26 Jan. The Rosselkhoznadzor plans to discuss with US the situation of phytosanitary certificates for export of U.S. corn and soybeans, the results will consider banning their importation, is spoken in the message of the Russian Department.

When conducting quarantine phytosanitary control in 2015 in 64 cases soybeans from the U.S. were infected with 7 species of quarantine for Russia objects, in January 2016 in 4 cases, 4 kinds, including missing on the territory of the Russian Federation.

“In the current situation the Rosselkhoznadzor sent a letter to the American side’s proposal in the near future to discuss the unreliability of information specified in a phytosanitary certificate issued by the American side for corn and soybeans when sending in the Russian Federation”, — stated in the message.

The results of this meeting will consider the introduction of temporary restrictions on the import of corn and soybeans from America to Russia, notes the Agency.