The construction industry is a serious driver of the economy, says Valentina Matvienko. It is necessary to issue mortgage loans under 12 and under 8 percent. The difference banks must compensate the government, says the Chairman of the Federation Council. 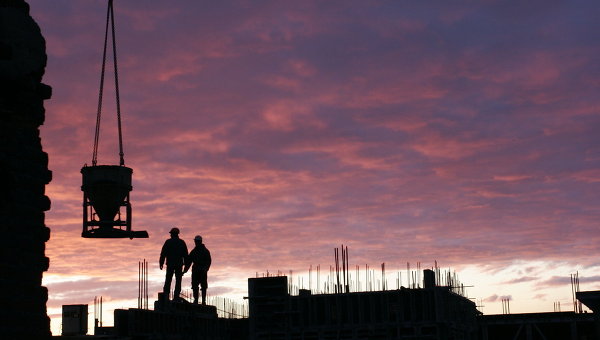 MOSCOW, 26 Jan. The Chairman of the Federation Council Valentina Matvienko offers to banks to issue mortgages to the population at 8%, and the government is to compensate the income of banks.

“I strongly support the fact that the construction industry is a serious driver of the economy. It is necessary that the mortgage loans were given to people not under 12 % or even higher, at 8 %. The remaining four percent, the government should compensate banks”, — she said in an interview with “the Ribbon.ru”.

According to the speaker of the Federation Council, it will lead to an increase in the volume of construction that “not only generates a huge profit, solving social problems, but gives a multiplier effect”. “Will develop metallurgy, manufacture of building materials, to grow employment. This will lead eventually to the expansion of the tax base,” she said.

Those four percent, the government compensates the banks, will pay off handsomely, Matvienko believes.

The government in accordance with the law on preferential mortgage, planning in 2015 to allocate 20 billion rubles to Russian banks for subsidized mortgage loans for the purchase of a primary residence, so they were not above 12% per annum. It was assumed that this will allow banks to issue mortgage loans on 400 billion rubles. The government later expanded the program to 700 billion in terms of loans. The program is valid from 1 March 2015 to 1 April of the current year. Deputy Finance Minister Alexei Moiseyev said Tuesday that the program will likely not be extended, and instead it can be proposed new measures.