Russia, as the head of the Federal customs service, remained open to working with European business. Within the framework of existing political realities, it is important to find mutually acceptable conditions for cooperation, said the Belyaninov. 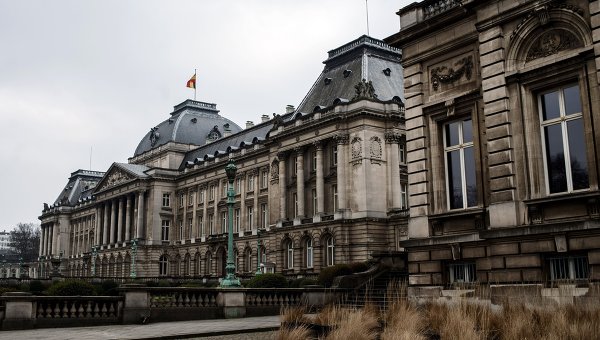 BRUSSELS, 26 Dec –. Seminar with the business community of the Benelux (Belgium, Luxembourg, the Netherlands) and representatives of the Federal customs service of Russia (FCS) was held on Monday in the Belgian capital. In the context of anti-Russian economic sanctions by the EU and also a tough strip of Russian-European relations the event was attended by representatives of over 50 European companies.

The head of the FCS Andrei Belyaninov said in his speech at the seminar that Russia remains open for the European business.

According to him, it would be a pity due to the sanctions to lose the tradition and developed over many years “very useful and mutually beneficial relations”. It is therefore important under today’s political realities to find a mutually acceptable conditions for cooperation, said the head of the FCS.

The head of the Belgian service of customs and excise under the Ministry of Finance Christian Vanderveen for its part noted that the Belgians would not want “to abandon the partnership with Russia”. It is worth noting that Belgium is the fifth largest exports of goods in the Russian Federation among the 28 EU countries.

FCS representatives during the seminar planned to discuss changes in the customs legislation of Russia in connection with the expansion of the Eurasian economic Union, implementation of information technologies of the Russian customs office for the convenience of European businesses in Russia, the interaction of European and Russian customs information systems, the work of the European and Russian business customs in terms of the existing mutual trade sanctions.