Apple CEO Tim cook sees no grounds for optimism because, in his view, will soon become visible to a decline in sales of most popular product – the iPhone. 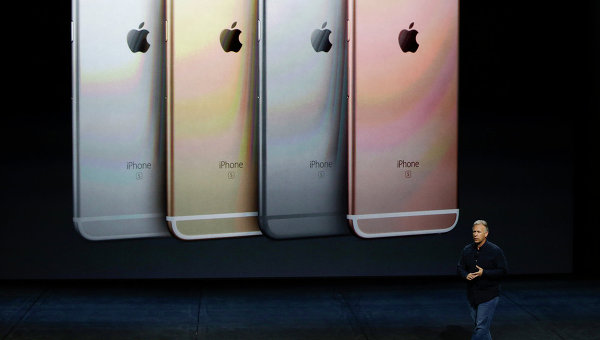 According to the Agency, the income of the Corporation for the quarter ended December 26 last year, was two per cent higher than in the same period a year earlier. Total turnover Apple amounted to $ 75.9 billion, also a record for the company.

Meanwhile, on Tuesday Apple CEO Tim cook said that the Corporation expects the first decline of sales of smartphones iPhone in the current quarter when they went on sale in 2007.

American Corporation Apple was founded in 1976 by Steve jobs, Steve Wozniak and Ronald Wayne. The headquarters of the company is located in Cupertino, California. Apple produces personal and tablet computers, audioplayers, phones, “smart watches” and software.