MOSCOW, January 27. The decision to postpone to 2017 the introduction of the new procedure for calculating tariffs for electricity in Russia will protect the rights of citizens in sphere of housing and communal services. 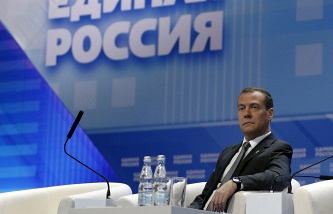 Medvedev signed the Strategy for developing housing until 2020

This opinion was expressed by the head of the Duma Committee on labor, social policy and veterans Affairs Olga batalina, commenting on the decision, Prime Minister Dmitry Medvedev, which he announced today at the forum of representatives of the primary branches of “United Russia”. The event is dedicated to the theme “Urban development: housing and utility services”.

“Today at the forum “United Russia” are specific suggestions that seek to protect the rights of people in the housing sector,” – said batalina, which is also participating in the event.

“The decision of the Prime Minister, the Chairman of the party Dmitry Medvedev to postpone to 2017 the introduction of a differentiated rate of electricity payment, increased payment for utility services for those who have not installed metering devices, is of special social significance in a difficult economic situation”, – said batalina.

In its opinion, in conditions when incomes do not grow, and decline, it is important not to burden the people with additional costs.

Speaking earlier at the plenary session of the forum, Medvedev reminded that a few years ago in several regions of Russia launched the experiment of introducing a new calculation procedure for electricity depending on consumption. “We planned to introduce everywhere the practice from 1 July 2016. A week ago I called a meeting with fellow party members, Ministers, where is that question on energy tariffs were discussed. In the end, I decided to postpone the introduction of the new procedure of payments for 2017, in addition, to abandon the idea of a single fixed monthly fee”, – said Medvedev. 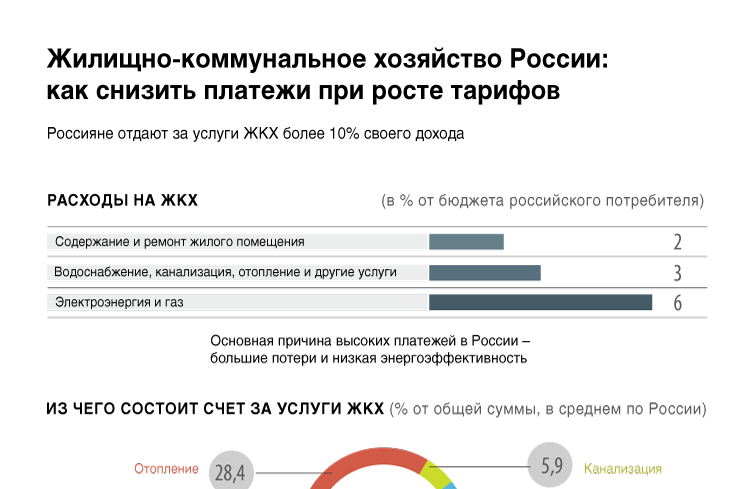