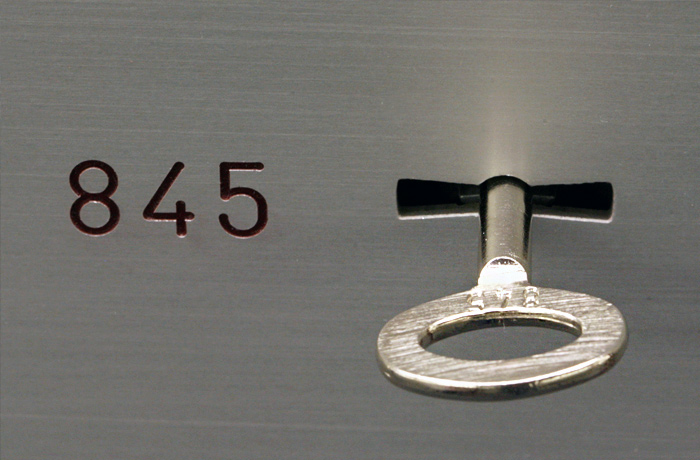 Moscow. January 27. The Company Rothschild & Co. offered to the partners to transfer the assets of clients in the US to free them from taxes and to hide from the Supervisory authorities, reports Bloomberg.

According to him, the managing Director of Rothschild & Co. Andrew penny in September last year submitted a detailed report on how the richest people in the world can avoid paying taxes.

Some experts have dubbed the U.S. the “new Switzerland” after years of criticism of other countries for helping wealthy Americans hide their money in offshore States themselves become the secret-Keeper to wealthy foreigners. Penny himself has said that the US “have actually become the largest tax haven in the world.”

Thus, the U.S. refuses to adopt new standards of information disclosure by creating a new fast-growing capital market, attracting rich people from all over the world, writes Bloomberg. Take advantage of American possibilities in a hurry and the London lawyers, and Swiss trusts by translating the accounts of its customers c the Bahamas or virgin Islands to Nevada, Wyoming or South Dakota.

“The United States, with such gusto beceause Swiss banks now, as paradoxical and unnatural as it is, has become a Bastion of Bank secrets,” he wrote in a recent issue of the law journal Peter Cotroneo, officer Zurich law firm Anaford.

Rothschild, a European financial institution with a long history, has opened a trust company in the city of Reno in Western Nevada, a few blocks from Harrah’s casino and the Eldorado. And now the house Bank transfers the funds to wealthy foreigners from offshore to Nevada, because unlike the U.S. state of Bermuda must comply with new international requirements concerning the disclosure of information for tax purposes.

Alice ROKER, who heads the company Trident from South Dakota, was very surprised at how many wealthy people are eager to transfer money from Switzerland or the Cayman Islands in the United States. South Dakota ranks among the American States, actively promoting low tax rates and banking secrecy.

Rocker claims that its customers are not driven by the desire to escape from taxes, and the desire to protect yourself and your family from kidnapping, extortion, blackmail. “None of them says: “I want to leave from taxes”. These people are justifiably concerned for their health and welfare,” she said.

Despite the outflow of capital, offshore in the coming years will not disappear. According to the Professor of Economics from California state University Gabriel Zucman, who conducted the study, Swiss banks have about $1.9 trillion, of which the owners of the accounts don’t tell the authorities at home.