Information about major repairs needed by the residents for the convenience and control of the ongoing works, the Secretary considers the primary branch of the party “United Russia” the head of the Bogorodskoye district, Eastern administrative district of Moscow Konstantin Volovik. 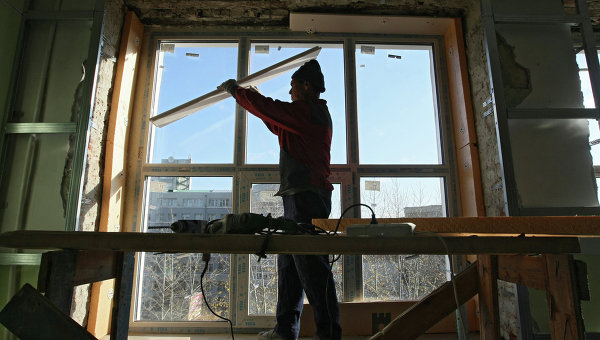 MOSCOW, 27 Jan. You must create a standard of disclosing of the information on the overhaul to control its citizens, in particular to raise funds, said Secretary of the primary branch of the party “United Russia” the head of the Bogorodskoye district, Eastern administrative district of Moscow Konstantin Volovik on the forum “Urban development: housing and utility services”.

“For the convenience of residents are elementary to create and implement service — a personal account of the owner. For example, we can disclose the information on the collection of consumable resources for each premises. I think in each subject, after, of course, the results of public discussions, it is possible to adopt a standard of disclosure of information about major repairs. Certainly not for the official, and for the resident, the owner,” said Volovik on Wednesday.

Earlier, Moscow has simplified the procedure for changing the method of accumulation of funds to pay overhaul. Now just three months you can transfer money from the regional Fund (“common pot”) to the special account opened in the Bank for a specific home. For this purpose it is necessary to make a decision at the General meeting of owners and to direct the Protocol in the address of the Regional Fund for major repairs.