MOSCOW, January 27. Prime Minister Dmitry Medvedev instructed the Ministry of transport, Ministry of economic development, the Ministry of Finance to submit, by 10 February to the government of the Russian Federation agreed proposals on the issue of the term of increase of tolls on Federal highways for trucks. On Wednesday reported on the website of the Cabinet.

“The Ministry of transport (Maxim Sokolov), the Ministry of economic development of Russia (A. V. Ulyukayev), the Ministry of Finance (Anton Siluanov) to submit, by 10 February 2016 to the Government of the Russian Federation agreed proposals on the issue of the term of fee increases on account of compensation of harm, caused to the automobile roads of Federal value by vehicles, having the resolved maximum weight over 12 tons”, – stated in the message. 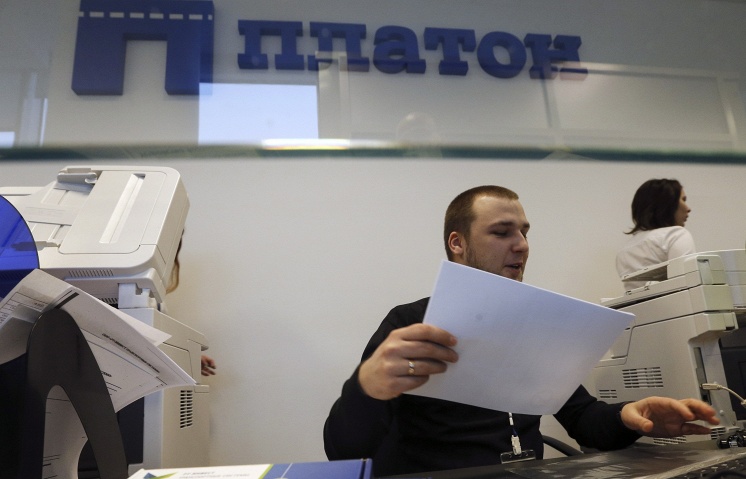 Dvorkovich: the decision on the tariff “Plato” uvezut with a change in the taxation of transport