The emergence of new houses in the cities of Russia testifies to the improvement of housing and communal services, believes Prime Minister of the Russian Federation Dmitry Medvedev. 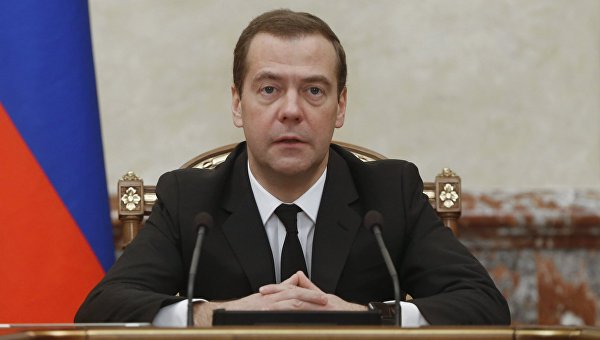 MOSCOW, 27 Jan. The situation with housing in Russia is gradually changing for the better, said Prime Minister Dmitry Medvedev.

“We all see new houses that appear in our cities and in the capital, and in MO, and in other places and if we are objective observers, we see that utilities gradually, step by step, but changing for the better”, — said Dmitry Medvedev, speaking at the Congress, the primary branch of the party “United Russia” in Moscow and the Moscow region, “Urban development: housing and utility services”.