MOSCOW, January 27. Prime Minister Dmitry Medvedev in his address to the participants of the event on the 71st anniversary of the red army’s liberation of the Auschwitz-Birkenau (Auschwitz), said that in Russia, where he experienced all the horrors of war, with great pain perceive the tragedy of the Jewish people. 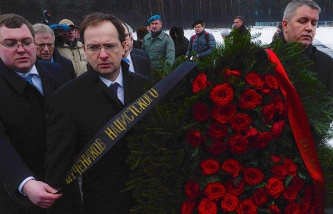 “The tragedy of the Jewish people with extreme pain is perceived in Russia, has experienced all the horrors of war. Still alive veterans who liberated Auschwitz, Buchenwald, Dachau, and hundreds of other “death factories”. Our veterans have seen the crimes of the Nazis and has commanded us to always remember the millions of ruined lives, to remember all who died in the siege of Leningrad, Katyn and Babi Yar and, of course, those who rescued people from the atrocities of the Nazis. Grateful descendants call them the righteous among the Nations. Low bow to all of them!”, the message reads, published on the website of the Cabinet.

Medvedev noted that “we need to know their history, to appreciate and respect each person, regardless of nationality and religion, and to do everything to ensure that such barbarity of the Holocaust, never happens again” and recalled the words written on the wall of the Moscow memorial synagogue – “no future Without a past”.

27 January 1945 the Red army liberated one of the worst Nazi concentration camps – Auschwitz-Birkenau, known as Auschwitz. And by the decision of the UN General Assembly for the tenth time is the international day of remembrance of the victims of the Holocaust.

The Prime Minister wished them peace and goodness, and the veterans, their families and friends – well-being and health. 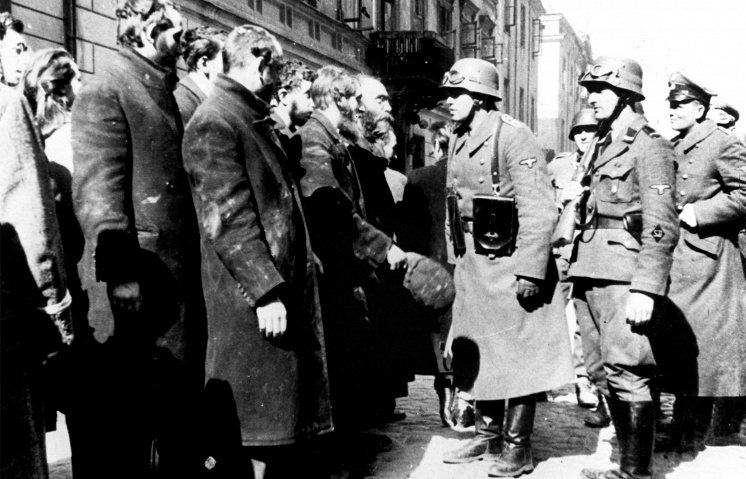 International day of remembrance of the victims of the Holocaust: 6 million that cannot be forgotten