This task was made the head of the Cabinet Dmitry Medvedev after the meeting about topical issues socially-economic development of the country, held on January 19. 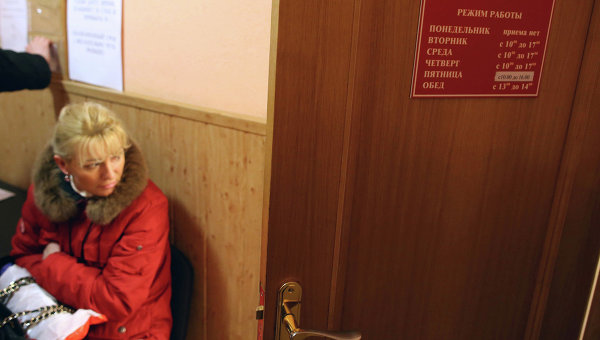 MOSCOW, 27 Jan. Prime Minister Dmitry Medvedev has instructed a number of agencies until April 10 to consider the terms of free privatization of housing for certain categories of citizens.

This task was made the head of the Cabinet after meetings about topical issues socially-economic development of the country, held on January 19, reported on the website of the government.

“The Ministry of construction (M. A.), Ministry of economic development of Russia (A. V. Ulyukayev) to consider the timing and procedure of free of charge privatization of residential premises to certain categories of citizens. The results up to 10 April 2016 to report to the government”, — stated in the list of instructions.

During the January meeting, Medvedev noted that the last time period of free privatization was extended repeatedly and the last time – until 1 March of the current year.