Faction “Fair Russia” intends to submit to the state Duma a draft resolution on the recognition of the work of the Minister Livanov is not satisfactory, said the head of fraction Sergey Mironov. 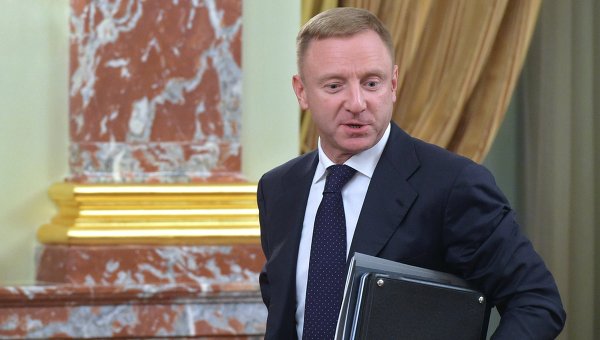 MOSCOW, 27 Jan. Faction “Fair Russia” will introduce a draft resolution on the appeal to the President of the Russian Federation with the initiative to dismiss Minister of education Dmitry Livanov, announced the head of fraction Sergey Mironov.

“Our faction will add to the vote a draft resolution on the recognition of the work of the Minister Livanov is unsatisfactory, appeal to the President of the Russian Federation to send in the resignation of Mr. Livanov in connection with loss of trust,” said Mironov told reporters on Wednesday.

Livanov on Wednesday will perform in the framework of “government hour” with the report in the state Duma. The Minister’s report will be devoted to results of work of Ministry for the year 2015 in the field of General education. During the “governmental hour” the Minister will also answer questions from state Duma deputies of all factions.

Criticism of the Minister from the public and the deputies sounded several times. Livanov has said that his post is not going to leave until the Prime Minister and the President is satisfied with what he does. In this case the Commissioner noted that he sees their future in science.