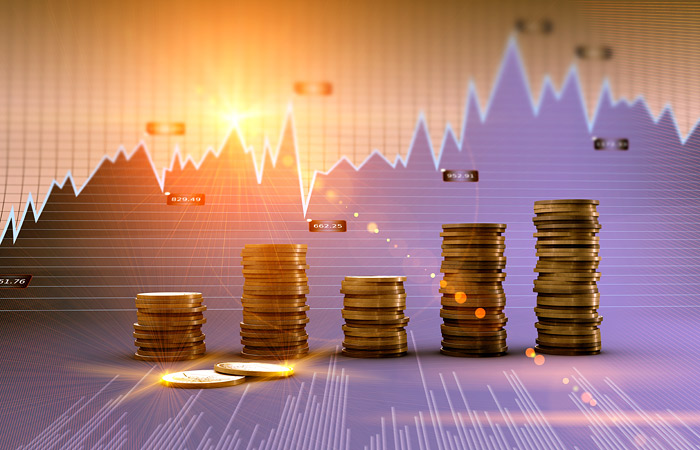 Moscow. January 27. PwC released the results of the annual survey, in which interviews were conducted with 107 CEOS of the largest companies in Russia. The main threat 2016 Russian business leaders described the volatility of the exchange rate. Since 2014 the number of those has increased almost twice and amounted to 92%.

On the second and third positions – the budget deficit with the debt burden, and geopolitical instability that has engulfed several regions of the world. Excessive regulation is fourth on the list of threats for CEOS in Russia. CEOs globally, including CEOS from the USA, give this threat the highest value.

Least of Russian CEOS are concerned about new players in the market, cyber threats and the volatility of the stock market. Meanwhile, globally, cyber threats, occupy the first lines in the rating of business risks.

The survey also showed that CEOS from Russia are cautious in forecasts for the future. When this technological progress is, in their opinion, is a major global trend affecting their business in 2016. In second place – changes in the balance of power in the world economy and the demographic changes.

“Technology underlie the change of consumer behavior and purchasing power. Mobile technologies and social networks, in particular, were the main ways of obtaining information, as well as the acquisition of goods and services. More and more people have access to the companies ‘ activity and impact on them,” reads the PwC report.

Slightly more than half of Russian CEOS are confident of revenue growth their companies in 2016, and 42% doubt it. “In 2016 we note a slight improvement of forecasts of business leaders about revenue growth of their company compared to last year, when rates were record low”, – stated in the review.