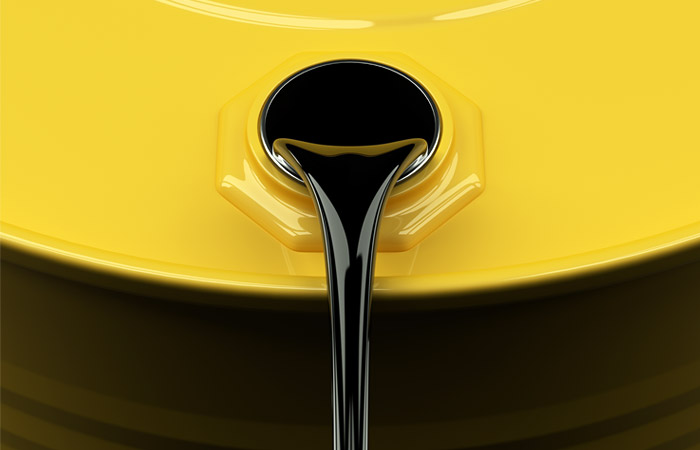 Moscow. January 27. The correlation between quotes of Brent crude oil and the s & P 500 since the beginning of January of 0.97, which is the highest value since 1990, writes The Wall Street Journal.

The indicator value of 1 means that oil and stocks are moving with the same dynamics in the same direction, whereas the correlation at minus 1 they move in opposite directions with equal momentum.

Such a strong dependence is explained by the fact that both oil and stocks mainly respond to the same factor – the fear that the slowdown of China’s economy may plunge the world into recession. In addition, lower oil prices and a falling stock price reflects the investors ‘ intention to dispose of assets with high risks.

The participants of both markets can keep an eye on neighbors to see how really bad it is, which only exacerbates the bearish trend.

“In the minds of investors have formed a vicious circle, and now the bearish trend maintains itself”, says investment Director of Prime Partners françois Savary.

Usually high correlation between oil and stocks has been observed in a recession. During the financial crisis of 2008 index exceeded 0.8.