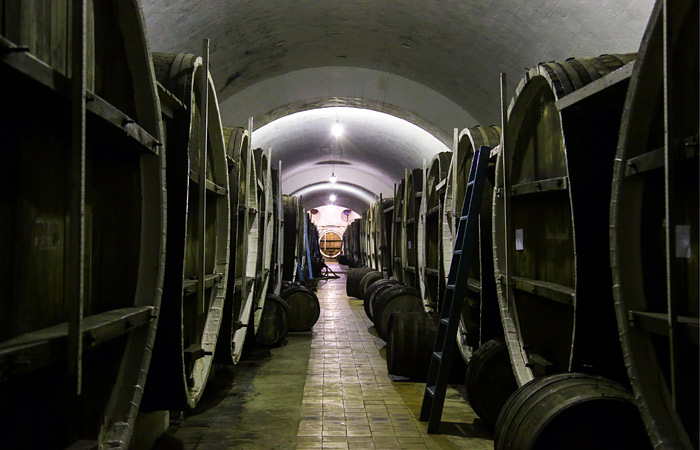 Moscow. January 27. The Ministry of agriculture sees no reason for the sharp increase in the prices for wine in Russia.

“No reason for drastic, a 15% increase in prices for wine in Russia is not”- told reporters the first Deputy Minister of agriculture Eugene Gromyko. He commented on the forecast of the Union of winegrowers and winemakers that wine prices may rise by 15-20%.

Nevertheless, Gromyko recognized that certain preconditions for this, since the domestic demand for wine is growing. “People tasted of domestic wine, domestic wine production comes at a serious level,” he said. As an example, he cited a recent “blind” tasting in Abrau-Durso, which was attended by nine leading experts. Of the five proposed instances won three Russian.

“So that’s the preference of the customers, we are no prerequisites for increasing the cost does not create”, – said the first Deputy Minister, stressing that the government and the Ministry of agriculture are doing everything to make this slightly forgotten as viticulture and horticulture have developed steadily, and received financial support.

“Last year we received almost 3 million tons of fruit production, but for self-reliance need another 3 million tons. This is what we get for imports,” said Gromyko. According to him, the Ministry of agriculture received from the regions for additional applications “on gardens” by almost 5 thousand hectares. “This surgery that we laid,” said he, adding that these objectives can be transferred funds from other areas.

The Ministry of agriculture on 1-2 February plans to hold a visiting meeting on issues of viticulture and winemaking in Simferopol. In addition, in the near future the delegation of authorities and industry associations will go to Uzbekistan to explore its experience in the production of table grapes.

The President of the Union of winegrowers and winemakers Leonid Popovich previously said that the wine in this year, the average price will rise by 15-20% due to fluctuations of the ruble. Wines produced from imported raw materials, will rise by 15-17%, while imported bottled wines by 20% or more, he said to Vedomosti.