The Turkish authorities are counting on the continued implementation of the long-term and medium-term projects in the nuclear power industry, said Minister of energy and natural resources Berat Albayrak. 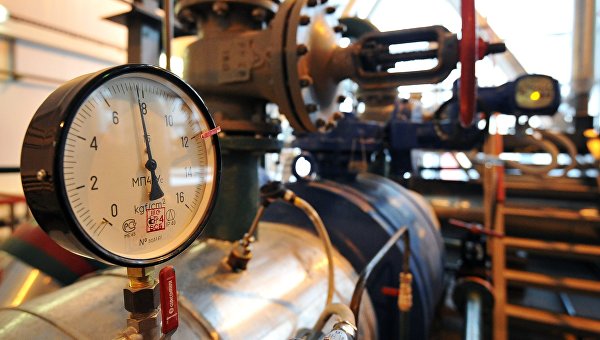 ANKARA, 27 Jan –, Alain the creative cluster. The Minister of energy and natural resources Berat Albayrak said in an interview with the Turkish channel NTV that he hoped for the continued implementation of existing energy projects with Russia.

“Of course, we evaluate various alternative energy sources, the diversification of energy supplies and are looking for new suppliers. However, a reliable existing projects in the energy sector, which we have and which we have not had any problems, will continue steadily in the future,” said Albayrak, answering the question of correspondent about the projects with the Russian Federation in the energy sphere.

The Minister added that he hoped to continue the implementation of long-term and medium-term projects in the nuclear industry.

The intergovernmental agreement of the Russian Federation and Turkey on cooperation in the sphere of construction and operation of nuclear power plant at Akkuyu (in the area of Mersin in southern Turkey) was signed in 2010. The project of the first Turkish NPP includes four VVER. The power of each unit block of the NPP will amount to 1200 MW. The project cost is approximately $ 20 billion.

In December last year, the Ministry of environment and urban planning of Turkey approved the EIA report (assessment of the impact on the environment — ed.). The ceremony for laying the Foundation of marine structures of the Akkuyu NPP was held in April this year. Start of construction of the nuclear plant scheduled for the end of 2016.