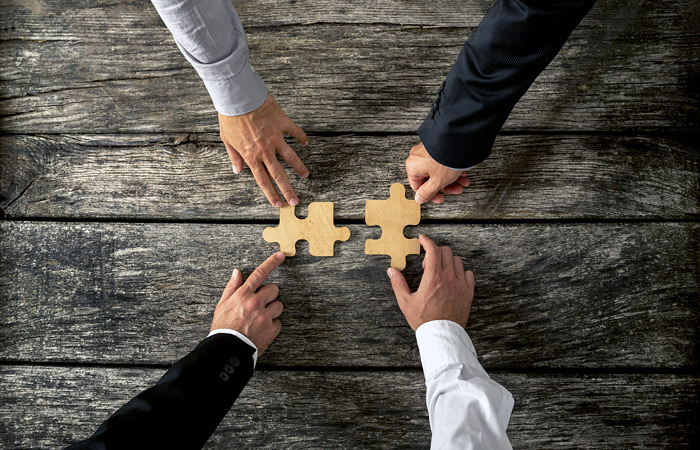 Moscow. January 27. Shareholders “Vympelcom” and “T2 RTK holding”, operating under the brand Tele2, at the end of last year, we met to discuss the possibility of combining the companies, informed the newspaper “Vedomosti” citing several anonymous sources. The talk was preliminary and immediate outcomes had said all interlocutors of the newspaper.

According to information from the two sources, it was about the possible purchase “Vympelcom”. However, before the New year, all discussion ceased. One of the sources did not rule out that the sides will return to negotiations after Vimpelcom would settle the proceedings with the U.S. Department of justice and the Commission on securities and exchange Commission (SEC) for alleged corrupt activities of operator in Uzbekistan.

Part of shareholders “T2 RTK Holding” VTB and co-owner of Bank “Russia” Yuri Kovalchuk are under sanctions, so the deal could damage relations with the U.S. regulators (Vimpelcom is traded on the Nasdaq), said one of the sources of the newspaper.

The representative of VTB information about the negotiations has categorically denied. “This transaction was not discussed. Moreover, at the moment this offer is of no interest to us”, he said.

Association “Vympelcom” and Tele2 is one of the most logical options for further development of the Russian mobile market. These operators are obvious candidates for consolidation because of opportunities for organic growth both without devastating “price wars” almost none.

Tele2 need three years to increase its subscriber base by 20 million to reach their own goals – to take in 2018 the third place in Russia by number of subscribers, i.e. to press the same “Vympelcom”. For 9 months of 2015, all cellular operators of the Russian Federation hooked up, according to AC&M, of less than 8 million subscribers.

VimpelCom several years trying to improve their position, but in a saturated and stagnant market it is hard to do. The total revenue of the company in 2015 has stagnated, growth in the three quarters of 2015 happened only once – in January-March (0.2%), the rest of the time the index was down 1% on a quarterly basis. At the same time, revenues in the mobile segment in the second and third quarters grew by 1% and 2% respectively.

Russian JSC “VimpelCom”, the main beneficiary of which is “Alfa-group”, the largest asset of Vimpelcom Ltd., in January-September last year, accounting for 48% of revenue and 46% of the EBITDA of holding. At the same time, “alpha”, which owns 47.9% of the voting shares of Vimpelcom (Norwegian Telenor, which has 43% of the vote, announced his intention to sell his stake), traditionally interested in international expansion.

The current head of Vimpelcom, Jean-Yves Charlier came to the company last spring, once known as a successful M&A. In August of last year he said that he sees many opportunities for consolidation in addition to Italy (Vimpelcom merged its subsidiary Wind with the operator 3Italia), and will explore opportunities for M&A. However, to speak about consolidation in Russia is too early, then said Charlier. The General Director of “VimpelCom” Mikhail Slobodin at a meeting with investors in July last year expressed the same opinion.