Toyota has surpassed the number of sold cars for year Volkswagen and General Motors with indicators to 9.93 million and 9.8 million vehicles, respectively. 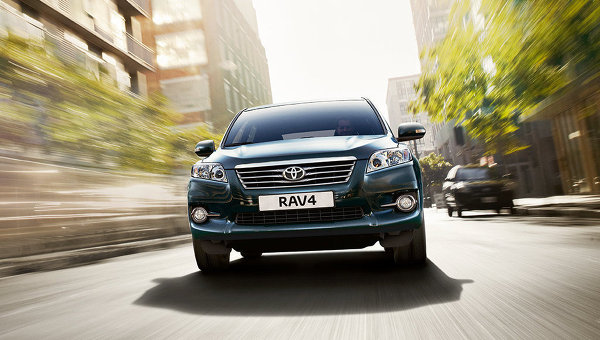 MOSCOW, 27 Jan. Global sales of Japanese automaker Toyota Motor Corp. in 2015 amounted to $ 10,151 million vehicles that secured her first place in the world on sales of cars for the fourth year in a row, the message says the company.

The rate was better than forecast the company, which planned to implement in the past year 10,098 million vehicles.

Toyota has surpassed the number of sold cars for year Volkswagen and General Motors with indicators to 9.93 million and 9.8 million vehicles, respectively. In the first half of the year, Volkswagen overtook Toyota in terms of sales, but the scandal with incorrect working ON cars the German automaker didn’t let him stay in the lead by the end of the year.

Earlier media reported that the Japanese automaker expects that in 2016 he will sell 10,114 million vehicles.

Toyota Motor Corporation — the largest unit of the Toyota Group and the leader of the Japanese automobile industry. The company was founded in 1937, its headquarters is located in Toyota, Aichi Prefecture, the number of employees exceeds 300 thousand people.