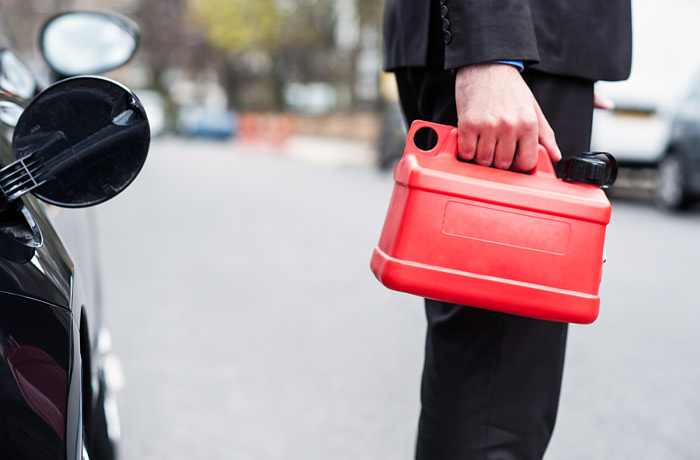 Moscow. January 27. Last year in the retail gasoline market was relatively quiet, at least from the point of view of official statistics. Petrol on Russian gas stations rose by 5% or an average of 1.7 rubles per liter, significantly below the inflation rate, reported Deputy Prime Minister Arkady Dvorkovich.

Waves of deficit, similar situations of previous years, was not even in the peak summer period due to the increase of fuel production, high inventory levels and reduced demand.

However, for the average consumer, listening to the official statistics, the question remains: how will behave prices for gasoline in 2016 and why the collapse of world oil prices does not allow him to save on dressing his “iron horse”.

About taxes and restraint

The price per liter of gasoline, the share of oil prices does not exceed 10%, the rest is taxes, cost of maintaining the stations and, in fact, the margin of gas stations. Such data has repeatedly led industry experts explaining the dynamics of domestic fuel prices.

“Basically we prices are rising due to the fact that increasing the tax burden on the industry. This year, expect price growth with the growth of the tax burden, and General inflation. But rising prices will be, as last year, below inflation. I think it would be that if nothing happens extraordinary,” said the head of the Russian fuel Union (RTS) Evgenie Arkusha.

According to the Federal Antimonopoly service, the increase in excise duties on petrol on 1 thousand roubles should lead to a rise in retail prices of 1 ruble. However, the oil companies adjust prices early in the year. By data “CDU TEK” in all regions of Russia the cost of gasoline since the beginning of the year even declined slightly, in the range of 5-6 cents.

The President of “LUKOIL” Vagit Alekperov stated that the company does not plan sharp increase in retail gasoline prices this year, despite the increase of excise duties. “I am sure that we and our colleagues will not be any sudden movements to do in relation to the price of our products,” he said.

The head of LUKOIL, traditionally acting as a trendsetter in the retail fuel market, called on industry colleagues to exercise restraint in the current economic situation. “The oil industry today demonstrates the commitment to stable fuel prices in the Russian market. Despite the fact that from January 1, increased excise taxes on 2 rubles, the price of Russian gas stations demonstrate stability. We all need to be a little more restrained”, – said Alekperov.

Director business development Agency “Analytics of commodity markets” Mikhail Turukalov reminded that the increase in gasoline prices is largely due to the attractiveness of its exports. When supplies to the domestic market companies are trying to compensate for the difference at the expense of the consumer.

“Despite the decline in the price of oil, our tax system and the depreciation of the ruble against the dollar still provide high levels of export parity for gasoline. That is, the ratio of prices in Russia and export parity such that gasoline is more profitable to export than to supply to the domestic market. The difference is not very big, about two thousand rubles per ton, but it is, and it, unfortunately, in favor of exports. This means that more goods will be shipped for export, also because of this, stopped the import of gasoline from Belarus to Russia”, – said Turukalov.

According to the forecast of the Agency “Analysts commodity markets”, with the approach of spring gasolines will enjoy an even higher demand on the world market, which will support prices. While current low oil prices may result in rates of export duties for March will be even lower than the rates for February.

In addition, the decline in average daily crude oil refining due to the losses from the export of oil and a few emergencies at Russian refineries has led to falling average daily production of gasoline in January by 6.2% compared with the December level.

Despite a notable reduction in prices at the gas station this year is not worth waiting, the demand for fuel will fall, predicts Turukalov. “Consumption of gasoline we will be or on the same level as last year, or the demand to decrease slightly compared to year 2015. If the decline happens, it will be within 5%”, – said the expert.

Stations not in distress

Even while maintaining retail fuel prices at the current level stations operate with very good margins.

“We have now all retail trades very good good marginal revenue. Wholesale prices in us fall today, the retail price increased a little compared with last year, marginal revenue is quite normal, there is no deficit, and fuelling working today very successfully. Moreover, and independent of, and refilling of the oil companies,” said Arkusha.

Assessment Turukalov, the difference between the average retail price of gasoline Premium-95 in Moscow and its exchange value is about 11.5 rubles per liter. “We must remember that in these 11.5 ruble included all the costs of the filling station network, however, the margin is very high,” he said.