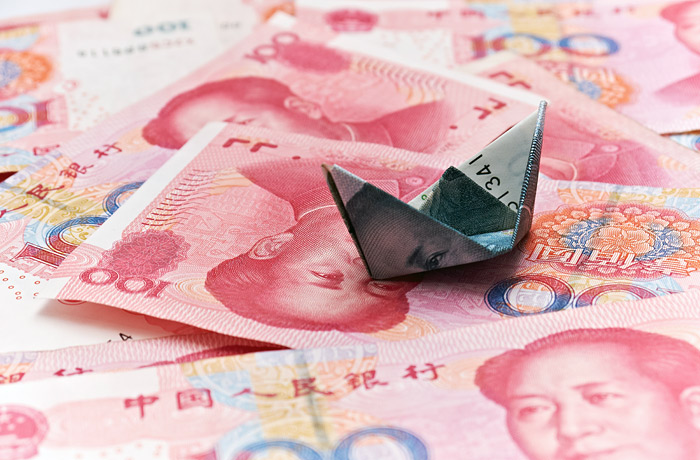 Moscow. January 28. The people’s Bank of China and other Chinese organizations and government agencies have stepped up measures to combat capital flight from the country, which could constrain the deceleration of the economy, but it will slow down the internationalization of the yuan, which is one of the most important long-term goals of Beijing, writes The Wall Street Journal.

The latter measures, most of which China is implementing in a confidential manner, are attempts to limit the ability of foreign companies to repatriate profits, the reduction of the access of Hong Kong banks to funding in RMB and a ban on investment abroad for funds yanevych.

The Bank of China also seeks to convince investors not to bet against the yuan and struggles with cross-border transfers, the WSJ reported informed sources.

“They don’t spare any effort to prevent the outflow of capital, said one of the sources in the banking sector, close to the Central Bank. – All these measures are the most aggressive from what I have seen in recent times”.

The WSJ sources also claim that the NSC is considering options for raising capital in China. For example, foreign nationals and companies may allow the purchase of certificates of Deposit with fixed period. Currently foreigners are available only to normal contributions.

As previously reported, the outflow of capital from China in 2015 increased seven times and reached the maximum over the record $1 trillion. In December, investors withdrew from the country’s $158,7 billion, $50 billion more than in November. For comparison: capital outflows in 2014 amounted to 134.3 billion us dollars.