The volume of fuel above the respective periods of last year, said the Deputy head of the Federal Antimonopoly service (FAS) Anatoly Golomolzin. 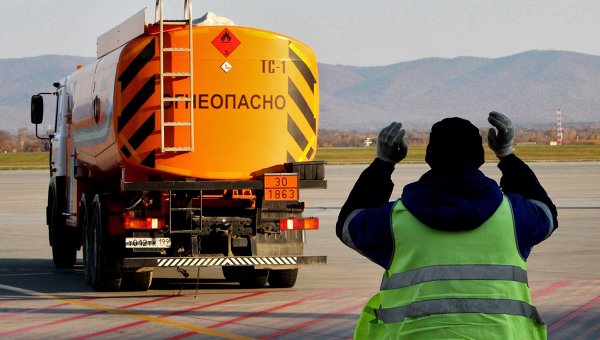 MOSCOW, 28 Jan. The shortage of fuel in Russia in 2016 is not expected, fossil fuel reserves are higher than in 2015, told journalists the Deputy head of the Federal Antimonopoly service (FAS) Anatoly Golomolzin.

“The shortage of fuel in Russia is not expected. The volume of reserves, which now are created higher than the corresponding periods last year. Stocks last year were higher than the stock 2013. In this sense, the situation is very favorable for stocks, so we can avoid short shipments of fuel,” said Golomolzin.