Business Ombudsman in the negotiation process with the parties right-wing, but “homeland” is not among them, said the head of the office of the Commissioner Tatyana Marchenko. 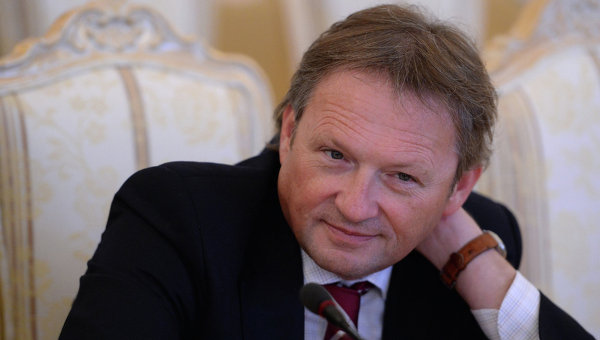 MOSCOW, 28 Jan. In the office of the Commissioner for entrepreneurs ‘ rights Boris Titov said that the business Ombudsman holds talks on cooperation in the elections to the state Duma from the party “Rodina”.

Earlier on Thursday a source close to negotiations, reported that Titov, who plans to lead the list of party on elections in the state Duma, talks of “Homeland”.

“Boris is not in talks with the party “Rodina”, — said the head of the office of the Commissioner Tatyana Marchenko.

She declined to identify those parties with whom negotiations are underway, but noted that “it is the right-wing party”. While Marchenko said that it was the party entitled to nominate the lists to the state Duma without collection of signatures, that is having a “Federal license”.

The interlocutor of Agency noted that while there is a negotiation process, no concrete results yet.