And the Russian Federation, and Turkmenistan are in favour of the Caspian sea of peace, sea of good-neighbourliness, to ensure the transparency of military development within the limits of reasonable sufficiency, said the head of the Russian foreign Ministry in Ashgabat. 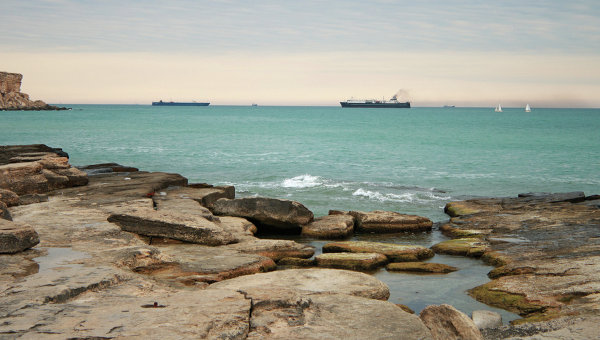 ASHGABAT, 28 Jan. The approaches of the Russian Federation and Turkmenistan across the Caspian sea are almost the same, both parties are in favour of the Caspian sea remained a region of neighborly cooperation while ensuring the availability of information on military construction, said Thursday the Russian foreign Minister Sergei Lavrov.

“The approaches of Russia and Turkmenistan to agree the outstanding issues under the Convention (legal status of the Caspian sea – ed.) are close or coincide. We advocate that the Caspian was a sea of peace, sea of good-neighbourliness, to ensure the transparency of military development within the limits of reasonable sufficiency. And that Caspian countries had resolved all the issues associated with the use of this reservoir,” said Lavrov after talks with foreign Minister of Turkmenistan Rashid meredova.

The Russian foreign Minister also noted that “close” the approaches of Moscow and Ashgabat in the five-sided economic cooperation in the Caspian sea. “Our close approaches and the need for any institutional design structures that will engage the five-sided economic cooperation in the Caspian, issues of transport, logistics tasks that will allow for effective and in depth to develop trade and economic, investment and infrastructural connections”, — said Lavrov.