MOSCOW, January 28. “Mail of Russia” and VTB24 signed a package of documents on creation of “Post Bank”. 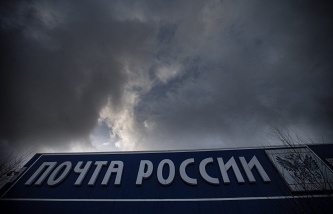 The head of Committee of the state Duma: “Russian Post” can be incorporated in 2016

In the ceremony, in passing, was attended by the General Director of “mail of Russia” Dmitry Strashnov and the President – Chairman of VTB24 Mikhail Zadornov.

To operating activities in the network of post offices “Mail Bank” will start in the first quarter of 2016.

“Mail of Russia” in the face of its 100% subsidiary, acquired 50% minus one share of the future “Post Bank”. The transaction has received the approval of the Central Bank, the Federal Antimonopoly service and the Ministry of communications and mass communications of the Russian Federation.

“Mail Bank” created on the basis of the subsidiary Bank VTB24 – “Summer Bank”. Will head a new credit-financial institution, CEO of Leto Bank Dmitry Rudenko. The Supervisory Board will include representatives of the Ministry of communications and mass media, “mail of Russia” and VTB group.

“Daughter” of the Russian post buys stake in Summer the Bank in about 5.5 billion roubles for establishing a postal Bank, also said Zadornov.

When the Bank approved the strategy

The development strategy of “Mail Bank”, created on the basis of Leto Bank, will be submitted to the Supervisory Board by may 2016. This was announced by the President – Chairman of the Board of Leto Bank Dmitry Rudenko, who will head the “Post Bank”.

“According to preliminary plans, by 2023, we would like to see the credit portfolio of “Post Bank” amounted to little more than 4 billion rubles”, – he said.

According to him, the share of pensioners in the customer base of the new Bank in the 8-10 year horizon would be 30%.

Rudenko added that credit products are “Summer Bank” will remain, but the focus will be on calculations and payments, as well as savings. “Mail Bank” also will prepare special offers for employees of “mail of Russia”. 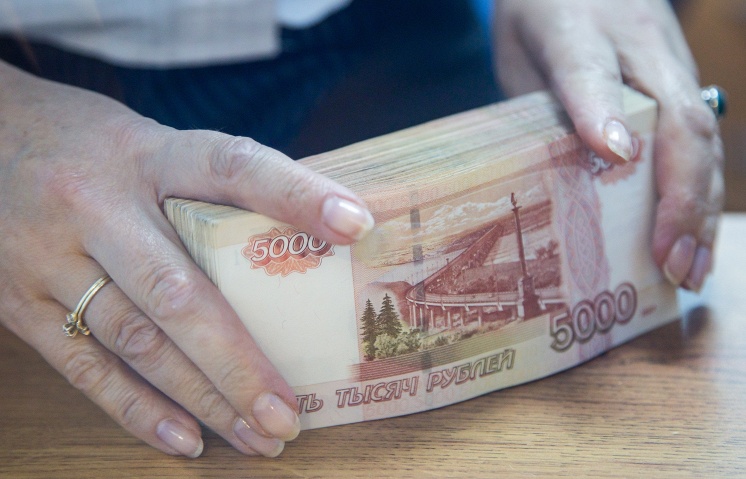