These funds will develop industrial cooperation, said the Prime Minister. He also expressed the hope that the competitiveness of Russian products will grow. 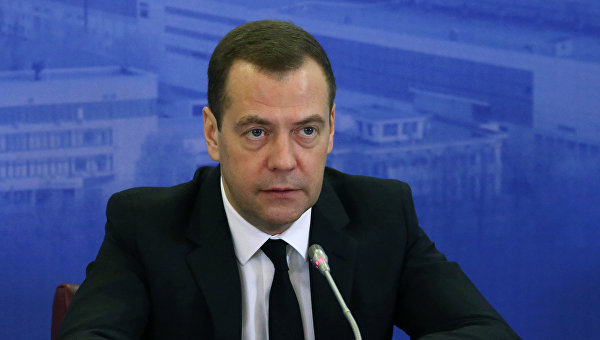 St. PETERSBURG, 28 Jan. Prime Minister Dmitry Medvedev said he signed a decree on the rules of subsidizing industrial clusters in the Russian Federation.

“I signed a government resolution which approved the rules of granting from the Federal budget of grants to participants in the industrial clusters. Subsidies will be spent on reimbursement of expenses in the implementation of joint projects on industrial production in import substitution”, — said Medvedev at the meeting of the government Commission on import substitution.

According to him, these money will develop industrial cooperation, create new high performance jobs.

He noted that state support will be able to get at least three industrial clusters. “If this be demanded, we need to think about how to expand this support to other sites as well,” added the Prime Minister.