Pressure on oil-producing countries will lead to the return of balance, said Iran’s President Hassan Rouhani. The head of Iran speaks at the French Institute of international relations. 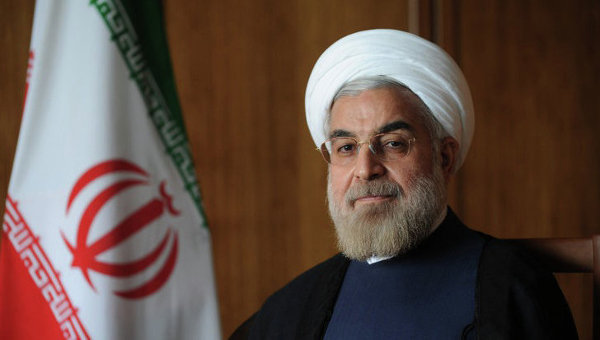 “The oil price is low. I don’t think it will last long… the Pressure on oil-producing countries will lead to the return of balance in a short time”, — quotes Reuters an excerpt from Rouhani’s speech at the French Institute of international relations (IFRI).

Hassan Rouhani is the second day in Paris on an official visit. The arrival of Iranian leader of France was originally planned for 16-18 November 2015, but then was postponed due to a series of terrorist attacks that rocked the French capital on 13 November and killed over 130 people.

The lifting of the sanctions on Iran, in particular, re-opened for the country’s access to international banking system, which will allow Iran to buy abroad previously unavailable goods, such as airplanes, cars, industrial equipment and medications.