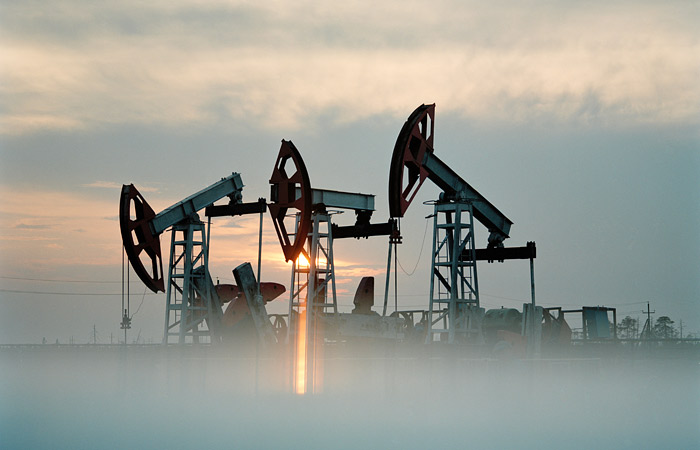 “Now, OPEC countries are trying to convene a meeting with representatives of OPEC and non-OPEC in the month of February. This initiative came out of a separate country, and now there is discussion of the issue among the countries. We, for its part, confirmed the possibility of our participation in such a meeting,” he said.

Commenting on the possible date of the meeting, the Minister said that they do not depend on Russia, now the date is coordinated with other countries, and representatives of the Russian Federation are ready to meet at any time.

Answering the question of whether we are talking about reduction of volumes of production, Novak said: “This is to date advice that may be carried out to assess the situation on the market, low prices and possible options for the coordination of production. We had also carried out such consultation, the situation is somewhat different. As we can see, the prices are lower. They all appreciate that there will be a longer term recovery in prices. So, of course, consider it appropriate to discuss this situation.”

Novak said that the Ministry of energy of the Russian Federation did not make the calculations how much can be reduced the production and for what period.

“There were a number of meetings with CEOs, government representatives and companies-exporters of oil, who say that they are not satisfied with the world price of oil. They consider that this price does not provide investments in exploration, field development, especially on the shelf. The conversation about coordination in this part for the purpose of changing oil prices. Otherwise, after a certain period, you can face the shortage of energy carriers”, – said Trutnev.