In 2016 export requests oil companies to the countries of Europe is planned to amount to 135,5 million tons, including in the “Friendship” 50 million tons”, said Vice-President “Transneft” Sergey Andronov. 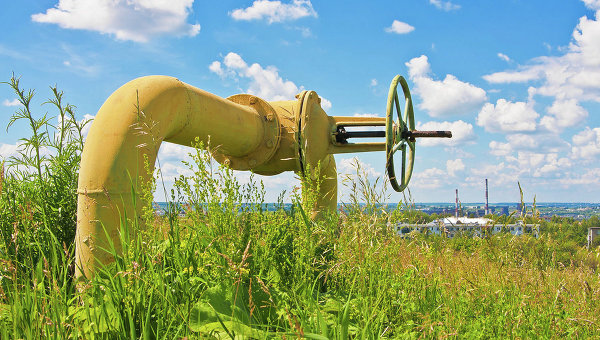 “Oil exports to Europe via the pipeline system and ports in 2015 amounted to 154.2 million tonnes. Of them on the oil pipeline “Druzhba” was exported to 52.3 million tons. In 2016 export requests oil companies to the countries of Europe is planned to amount to 135,5 million tons, including “Friendship” — 50 million tons,” Andronov said in an interview with “Netickampis”.

He explained that this decrease was caused by redirection of the volumes exported in the Eastern direction and increase supplies to the domestic market. “The demand for Russian oil remains high enough, of course, taking into account the General situation on the oil market. But its logistics are certainly interesting for the European consumers. In addition, many European refineries focused on the Russian oil from the point of view of its quality characteristics,” said Andronov.

Andronov recalled that last year the system of “Transneft” was exported 229,6 million tons of oil by 2016 on the basis of applications received “Transneft” on oil companies, a plan of export is about 214 million tons. “I do not exclude that the company has filed a fairly conservative plan for export, which may change during the year. More precisely can be said for the first two quarters. Although the January 2016 in comparison with the same period of 2015 shows a decline of oil delivery into our system,” said Andronov.

In 2016 via the far Eastern port of Kozmino, according to Andronova, it is planned to supply for export 31 million tons; oil transportation in the direction of the port of Novorossiysk — 27 million tonnes via the port of Primorsk — 35.5 million tonnes.

The plan to transport oil through the Caspian pipeline consortium in 2016 is approximately 51.2 million tons of oil, of which 45,6 million tonnes resources of the Kazakhstan producers and 5.6 million tons of Russian. Expanding bandwidth capabilities of the CPC to 67 million tons per year is planned to be completed by the end of 2016.