NOVOSIBIRSK, January 28. Low inflation is a condition of reduction in price of credits in the economy. 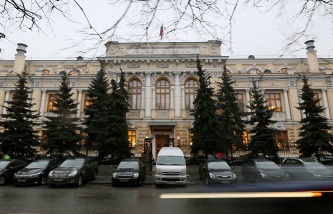 The consensus forecast: fiscal risks will not allow the Central Bank to lower the rate

This was stated by first Deputy Chairman of Bank of Russia Sergey Shvetsov.

“To lower rates in the Russian economy should be low inflation. We set a goal of 4%, we expect to achieve this level next year, in 2017. It will definitely be accompanied by lower interest rates, and so one should always remember that without inflation some progress in reducing the total cost of resources (money – ed.) in the Russian economy it is impossible to achieve,” – said Shvetsov. 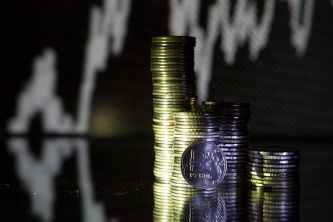 Central Bank: inflation in Russia in 2017 should be 4%

Tomorrow will be a meeting of the Board of Directors of the Bank Russia, which will be determined by the level of the key rate, which now stands at 11%. From the key rate (weekly REPO rate) all rates depend in the economy that, in the opinion of the business, are at a high level. In December 2014 amid a sharp growth of inflation risks, the Central Bank raised its interest rate from 10.5% to 17%, causing interest shock on the lending market. High interest rates are slowing lending in the country and worsen the prospects for economic growth, at the same time high Deposit rates savings form a model of economic behaviour.