According to media reports, the business Ombudsman Boris Titov leads with right-wing parties talks about how to lead the list of one of them in the September elections to the state Duma. 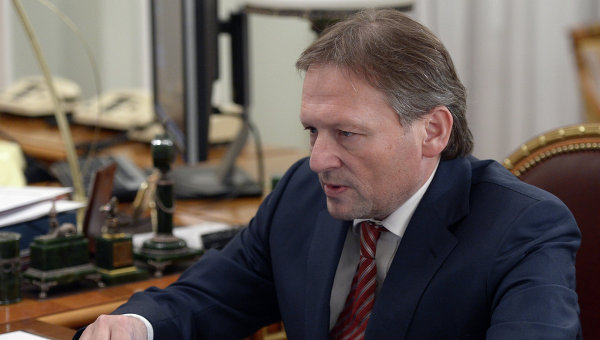 MOSCOW, 28 Jan. Business Ombudsman Boris Titov, who plans to lead the list of party on elections in the state Duma, talks of “Homeland”, reported on Thursday a source close to the negotiations.

“There are to be any dialogue,” — said the Agency interlocutor.

Earlier, the head of the device Titov, Vice-President of “Business Russia” Tatyana Marchenko said that the question of which party will become the basis for the political project of the business Ombudsman, has yet to be resolved, negotiations are underway with several structures that “need strengthening”.