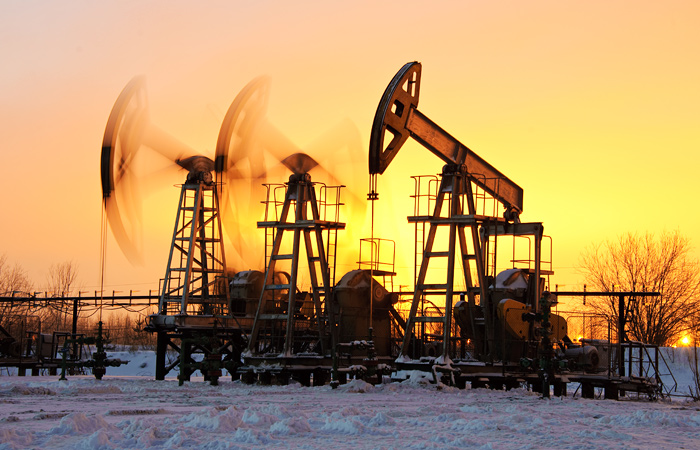 Moscow. January 28. The price of Brent crude may rise to $70-75 per barrel in the fourth quarter of 2016, experts Standard Chartered Bank.

According to him, the supply of oil could fall sharply in the second half of the year, and all fears of oversupply was based on the surplus, only about 1 million barrels a day.

This forecast takes into account the return of Iranian oil to the market. The Bank expects that before the end of the year Iran will be able to increase the supply of 400 thousand barrels per day.

The biggest Bank of Norway DNB ASA also believes that the downward trend in the oil market this year will end, and prices by the end of the year will be doubled to $65 per barrel. “The market will look in 2017 and will see the changes in the ratio of supply and demand. In the oil market there will be a change of sentiment, and such changes can go very fast,” said the head of DNB Markets.

In the course of trading on Thursday, oil prices continued to rise, the March contract for Brent gained 0.4% to $33,23 per barrel.