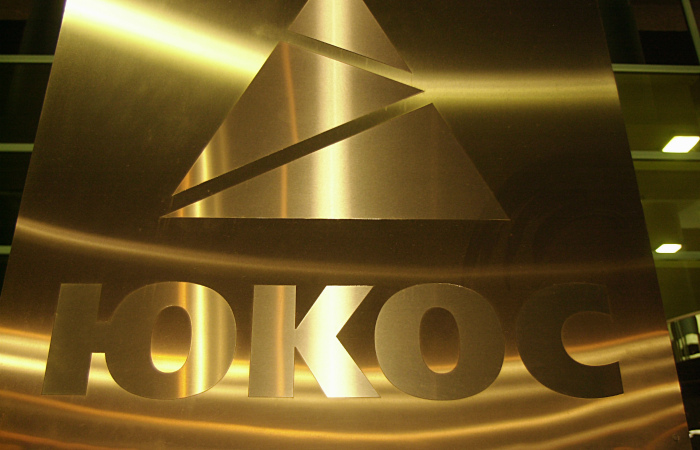 Moscow. January 28.The court of appeal, Sweden rejected the appeal of Russia in the case of Spanish investment funds, which were holders of American Depositary receipts for shares in Yukos, writes in Thursday newspaper “Kommersant”.

The appeal acknowledged that the arbitration Institute of the Stockholm chamber of Commerce, in July 2012 who satisfied the claim of the funds and vzyskatel with the Russian Federation $2 million and interest, was not competent to consider this dispute.

In 2007, after recognition of the bankrupt Yukos and the sale of its Spanish assets of seven funds filed a lawsuit in the Stockholm arbitration, citing the expropriation of oil company and government demanding compensation for their investment. The jurisdiction dispute was settled by a bilateral agreement between Spain and the USSR on the protection and promotion of investments from 1990. The arbitration has accepted to consideration the claim from four funds and has recognized its jurisdiction over the dispute. Russia has challenged it in arbitration court, and then in the district court of Stockholm, but success was achieved only on appeal.

According to the Swedish court of appeal, a bilateral agreement was allowed to be considered in the Stockholm arbitration only disputes about the amount and procedure of payment of compensation, other issues (the fact of investment and the expropriation of the company) of the Spanish-Soviet agreement were not covered on the basis of its literal interpretation. Meanwhile, even the fact of making investments in the Russian economy, according to lawyers, here are quite controversial, as the Spanish funds have not acquired shares of Yukos, ADR and only on them at Deutsche Bank

The court of appeal decision may be appealed to the Supreme court of Sweden, 15 February.

“After its entry into force, Russia has the right to demand cancellation of the decision of the Stockholm arbitration on compensation in favor of the Spanish funds,” explains Secretary General of the Arbitration Association Roman Zykov. In addition, in his opinion, the appellate decision strengthens the position of Russia in the Affairs about cancellation of decisions of arbitration of the Hague awarding $50 billion to ex-shareholders of Yukos.