Total declined to comment on the statement by the Minister of oil of Iran of Bijan Namdar Zanganeh, about a possible agreement. 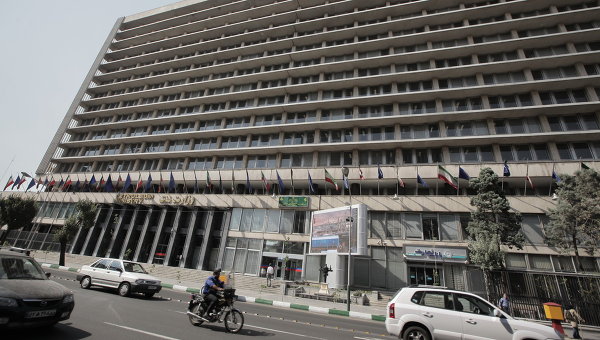 PARIS, 28 Jan. Victoria Ivanova. The Iranian delegation headed by President Hassan Rouhani, expects during the day to sign an agreement with French oil company Total, reports Reuters with reference to Minister of oil of Iran of Bijan Namdar Zanganeh.

“We’re going to sign an agreement with Total this afternoon,” said Zanganeh, without going into details.

Earlier it was reported that the Iranian delegation on Thursday scheduled to meet with representatives of Total.

The lifting of the sanctions on Iran, in particular, re-opened for the country’s access to international banking system, which will allow Iran to buy abroad previously unavailable goods, such as airplanes, cars, industrial equipment and medications.